Debian vs CentOS: Differences You Should Know [Comparison]

Choosing CentOS or Debian can be difficult as both have advantages in various parameters. CentOS is an open-source Linux distribution that big enterprises use for server building. A large community and Red Hat Enterprise mainly support it.

On the other hand, Debian is also open-source and backed by members of the Debian project. Debian is the largest community-driven open-source Linux distribution.

Before understanding the difference between Debian and CentOS. 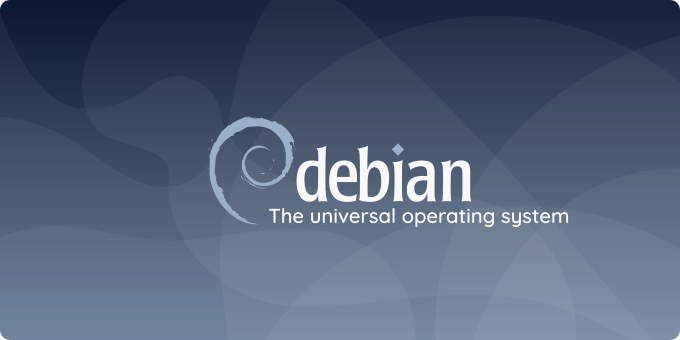 Debian is considered to be the oldest Linux-based distribution as it was launched in 1993. It is an open-source operating system created by individuals with common interests to develop this free OS.

To install Debian, you can buy the CD-ROM distributions of Debian or burn your CD-ROMs from the image available over the internet. Click here to download the installation image file for Debian.

Debian ensures the security and stability of your system. Debian uses two types of kernels- Linux kernel and FreeBSD kernel. Debian is a commonly used OS for personal and network servers and is a base for other Linux distributions. 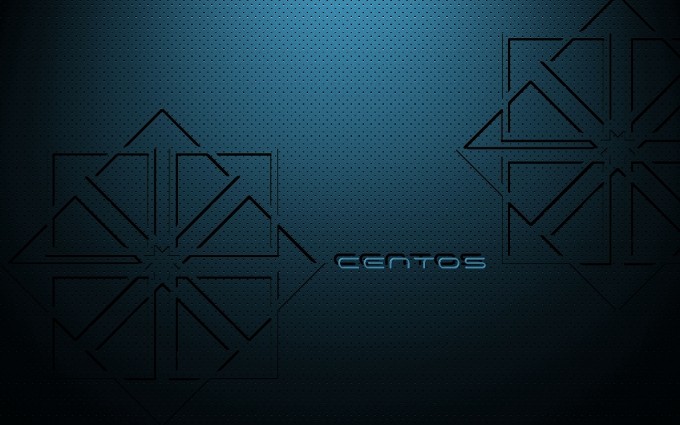 CentOS was released in 2004 and has been an open-source software. It is an enterprise-class Linux distribution supported by the Red Hat community. It is considered to be the replica of Red Hat Enterprise Linux (RHEL) and is commonly used in the IT world on a large scale.

Being similar to RHEL, it allows you to develop in a more dominant and the best Linux distribution. CentOS is the most popular distribution when it comes to server environments.

Due to RHEL support, CentOS ensures enterprise-level security, thus making it safe for users. It is highly customizable and stable. 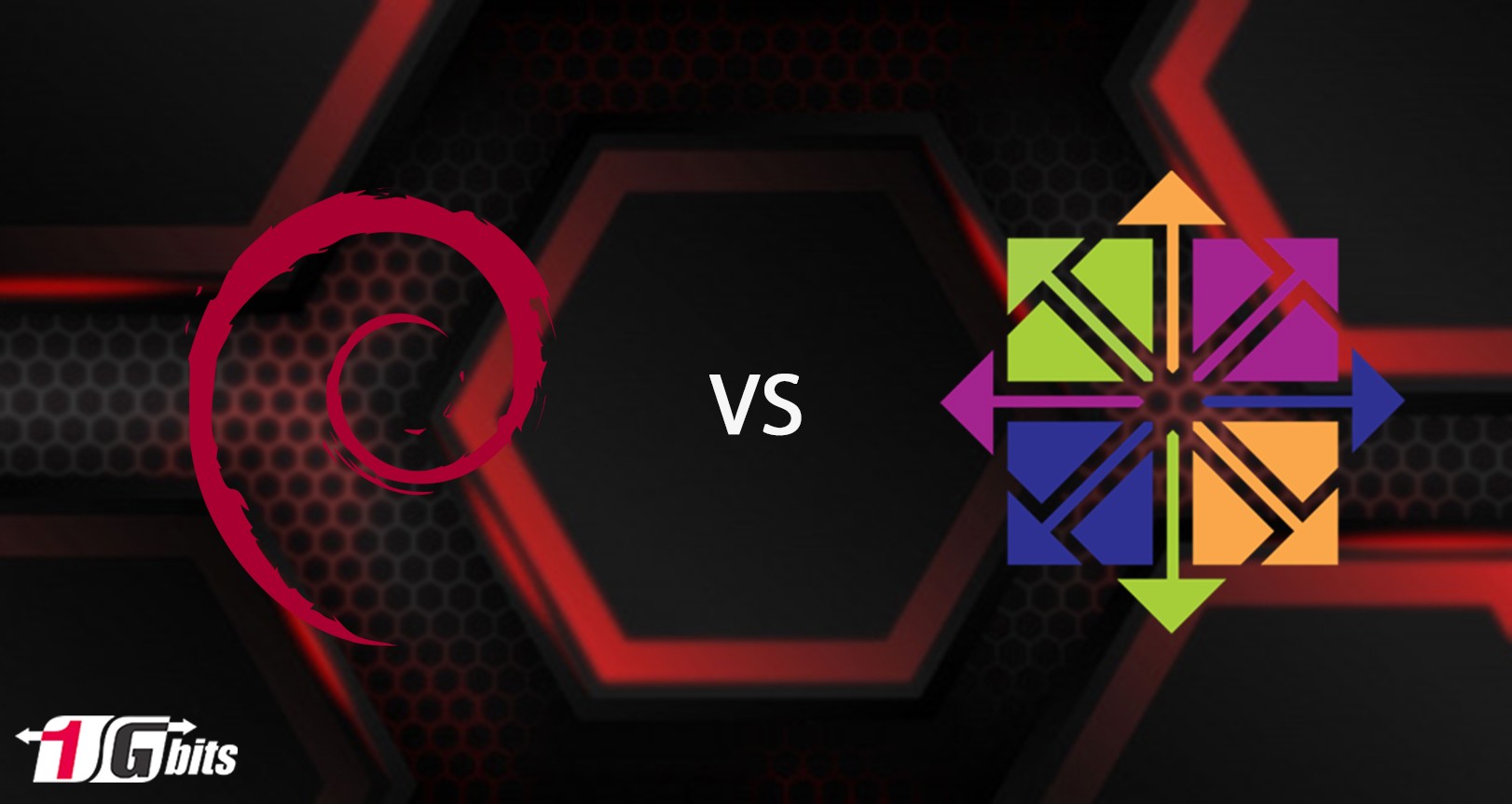 Both Linux distributions are great and are commonly used based on their features. Both of them are used to run millions of applications and are used by many developers. Still, both are used in different scenarios and are different from each other in many aspects.

Key Difference between Debian and CentOS

Both Linux distributions, Debian vs CentOS, are commonly used and preferred by many developers based on their business needs. Both distributions handle different scenarios and are suitable for various applications.

It is up to the developers which distribution suits well for their development. Undoubtedly, both distributions are preferred to install on their server. Today, CentOS is being used to run several servers more than any other distribution to run the server. If you consider it easy to work, CentOS has more stability and features than Debian.

You can order your own Linux VPS server and practice everything. Let us know what other differences we missed between CentOS and Debian.