What Is VPS Hosting? | 1Gbits Blog

In this tutorial, we will go through:

A Virtual Private Server virtually mimics dedicated server environments within a shared server. It is lower in cost but gives better reliability, security, and performance than shared hosting. The physical server will have virtual partitions where each VM (virtual machine) will have its dedicated resources. 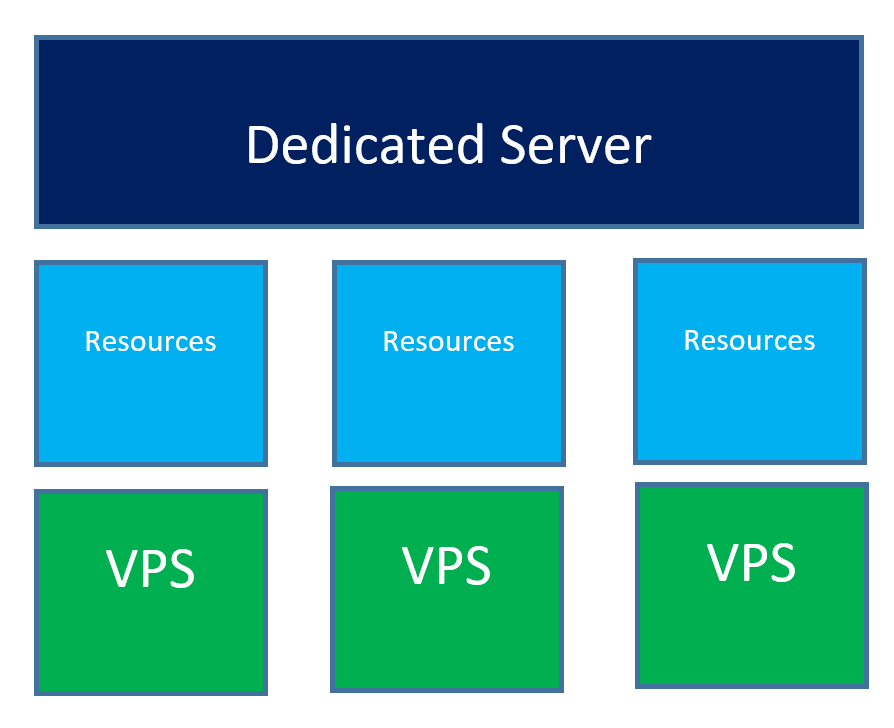 As you see in the illustration above, a bare-metal server is divided into virtual machines – VPS, completely separated from one another with dedicated resources.

Due to the resources provided for a VPS, the performance will be guaranteed compared to a shared hosting service. Since the VPS infrastructure is based on isolation, a VPS will be no harm if another one on the same server gets infected. The VPS come with complete root access, just like a dedicated server with hardened security.

The VPS is made using virtualization software known as a hypervisor. VMware and KVM are two types of hypervisors, making it possible to create a powerful virtual machine that can perform server functions.

There are two types of VPS hosting which are as follows: 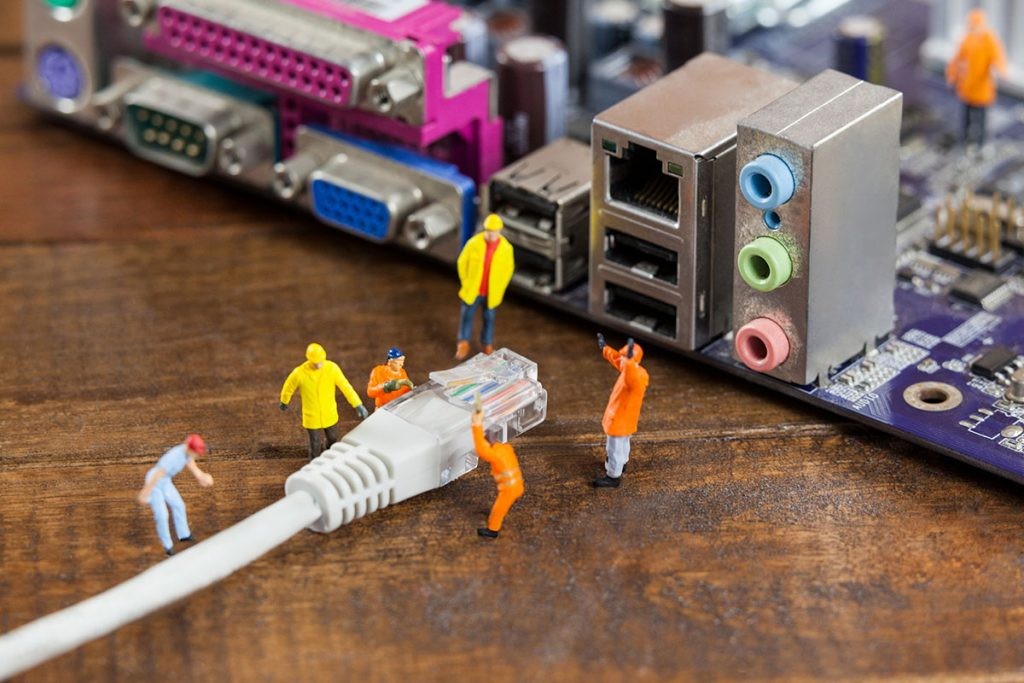 Managed VPS is a hosting service where the tenant has to manage all the installation and maintenance by himself. The service providers are responsible for providing you with the basic resources and OS to use the space and services. With the help of tech know-how or a small computer expert team, you install and manage all the requirements of operating systems and software you need to operate your website. 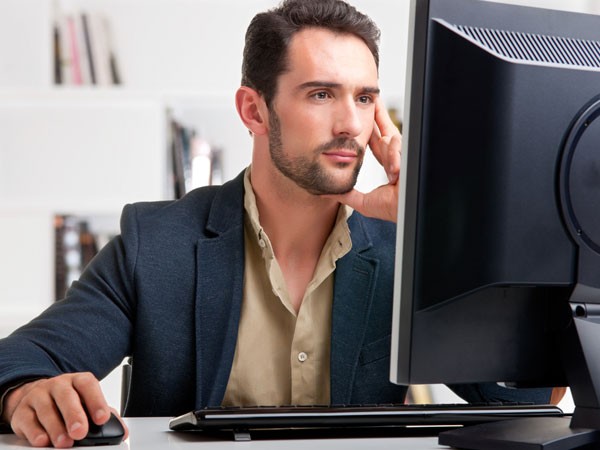 What if you don't have a tech team and don't claim to be a tech wizard? In this situation, the Virtual Private Service provides you with their resources and support team to manage all the database operating systems and install applications on your server. You have to tell them about your requirements. And they will provide you with the solutions you need. This service is more costly than the managed VPS.

A VPS is a virtual server running on a physical server with full control over the server environment. However, to work with a VPS, you will need to run an operating system on it. A user can pick two primary choices for the server: Windows OS or Linux distribution.

This is not a very light choice to make because this will decide which apps you will install, form the core of your server and how your server will perform. Linux and Windows have their ups and downs, which will be discussed below. 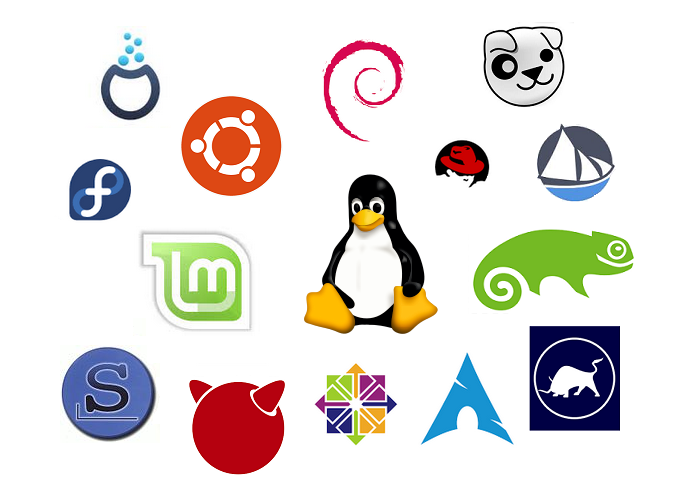 The go-to choice amongst all our users when it comes to VPS is to choose a Linux distribution. It is open-source software that provides a high level of manipulation and control over the system. While Linux has a lot of operating systems, the following five are leading the pack:

We made a comparison between Ubuntu vs Debian and another one with CentOS vs Debian. We highly recommend you check it out.

Depending on the usage, some distributions perform better than others. However, here are some standard features/advantages that a user gets when using a Linux OS:

While that is true and well, the biggest drawback is that you will need extensive technical and programming knowledge. 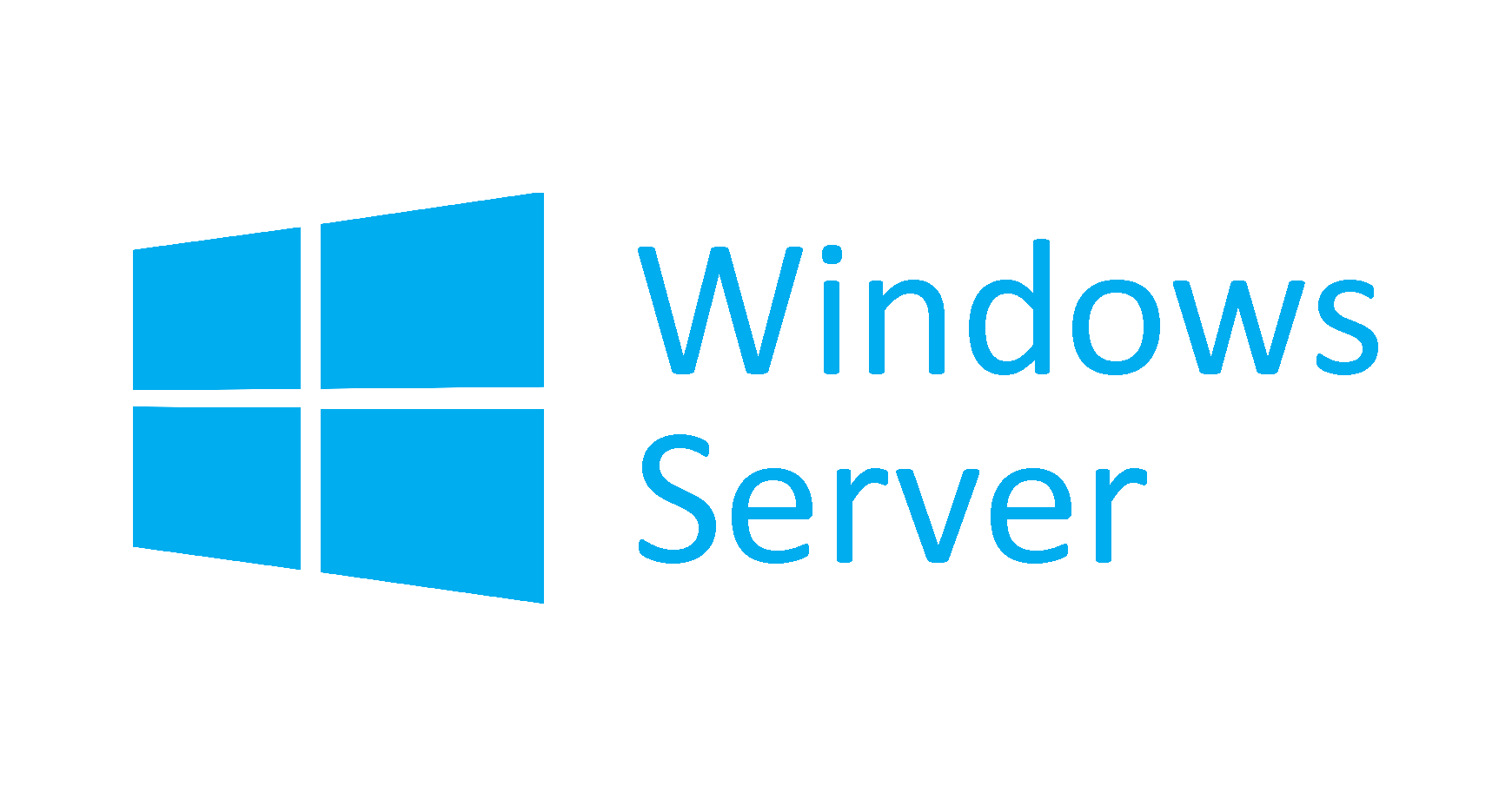 As the name suggests, all Windows VPS is equipped with the Windows operating system. The VPS is usually run on Windows Server OS, which has the same user interface as we all use at home but with a higher customization level.

The main advantages of using a Windows VPS:

At this point, it comes down to picking the right OS for your VPS. As mentioned above, the strengths of each OS are pretty straightforward. Each OS has its strengths and weaknesses, so no OS is ultimately superior to the other.

A virtual private server is a very versatile service with countless possible applications. Unlike shared hosting, the user gets full administrative or root access to the server. Although meaning that a certain level of server management experience is required to use a VPS successfully, it also allows the users to have complete control over the service they are paying for.

This means you will have the sole power to decide when to install updates and software and change configurations in your server. You can do whatever you want with the system with root access while getting full diagnostic information about the server performance and logs.

Isolation from other users

Using a VPS provides full isolation from what other users do on the server. You won't be bothered no matter what your neighbours are doing. While shared hosting is cheap, it is quite insecure because if someone becomes part of a distributed denial of service (DDoS) attack target or gets blocked for mass mailing, other accounts on the server will be affected. However, a certain level of isolation is present in shared hosting maintained using CloudLinux OS.

VPS hosting is a very scalable solution by its very nature. Virtual machines don't depend on their physical server; they don't even recognize it exists, as we have said. If a VPS needs to be upgraded or downgraded, all a hosting provider needs to do is adjust the VPS limits through the hypervisor (VMware).

A significant advantage of VPS, compared to both shared and dedicated solutions, is snapshot technology support. A snapshot is a state of a system at a certain point in time. Like loading a game from the last saved checkpoint, you can restore the system from a previous snapshot. It is advantageous in case of a system failure or simply running complex tests and wishing to save your progress.

Disadvantages of a VPS

VPS vs dedicated vs Shared hosting

Conclusion: Why use VPS hosting

When you expect an increase in your traffic or want to grow your business on a global level, you need a bigger server that can handle all the traffic and burden without compromising your data. When you want full control over the server and don't want anyone to share the same physical location, you are using the server. You can opt for VPS, thanks to its virtual boundary interface.

Hello! This is my first visit to your blog! We are a collection of volunteers and starting a new initiative in a community in the same niche. Your blog provided us valuable information to work on. You have done a extraordinary job!