How To Install Gnome GUI on CentOS 7

GNOME is a free and open-source desktop environment built for Unix-like operating systems. This guide will go through installing and setting up the GNOME graphical user interface on CentOS 7. It is also a part of the GNU project and is being developed by the GNOME project.

The desktop environment is defaulted in most Linux distributions and is a favourite among the Linux community. It is the default desktop environment for CentOS, Debian, Fedora, Ubuntu and others. While the server side of Linux, the administrators mostly use the terminal to carry out their work.

This quick guide will cover installing the GNOME 3 desktop on CentOS 7, providing a GUI for working with the Linux system.

While there are many different graphical user interfaces for Linux, we will use GNOME. Let’s go ahead and install the Gnome desktop package group using the following command.

Note: this might take some time as it comes together with hundreds of more packages. When we installed the GUI, it downloaded almost 1GB of data.

Once the installation is finished, it will not automatically be loaded during startup. This means that even if you reboot your system, it will not load the GUI.

First, check for the default target by entering:

To do that, enter the following command:

Now let’s verify if the default target was changed by entering the following command:

You will see that the output will have a graphical.target.

Once this is done, reboot the system.

Once the reboot is done, all future boots will be booted to the graphical target by default. 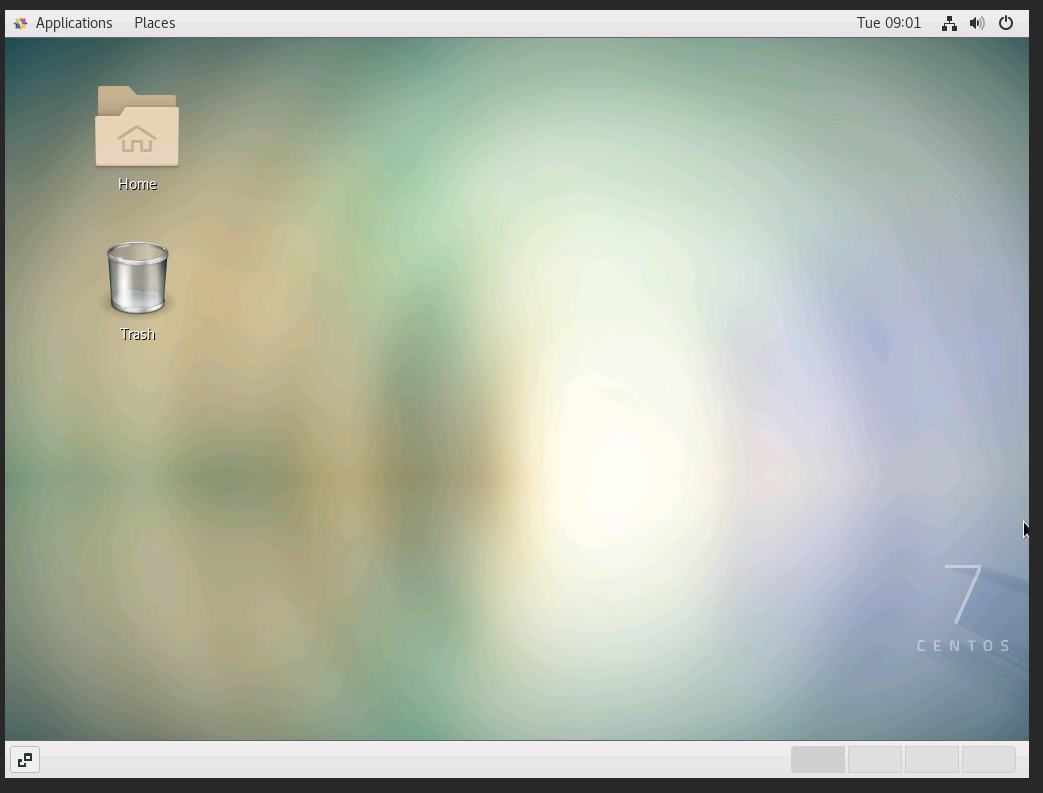 A VNC client must be installed on both the server and the local computer to access the server's graphical user interface. With 1Gbits, you can access the VNC client through our dashboard. If you’re not using 1Gbits, we recommend setting up VNC to access the GNOME desktop environment.

If you’ve installed the GUI on your CentOS server, but now you want to remove it, it’s quite simple. With just one command, you can remove the GNOME GUI. However. Before removing the packages, ensure that the selected packages are okay to be removed.

We also accepted the license agreement, so there won’t be any pop-ups afterwards. We hope this tutorial helped you, and if so, we’re waiting for your feedback in the dedicated comment section below.

Hello is there a way to install the gnome environment on centos 7 running out of AWS. when I do a reboot nothing happens

I visited multiple web pages however the audio feature for audio songs existing at this web page is in fact marvelous.

Hey! Someone in my Facebook group shared this site with us so I came to look it over. I'm definitely loving the information. I'm bookmarking and will be tweeting this to my followers! Wonderful blog and brilliant style and design.