Using the hypervisor, you can easily create a virtualization layer abstracting the guest machines and other operating systems. It results in the emulation of the resources so that the guest machine feels like they are consuming the physical resources without knowing that the host OS and VM are using the same resources.

If you are running a large and complex production environment, then type 1 is more suitable, while you can use the type 2 hosted hypervisors for running VMs on a personal system. Virtualbox and VMware are the two widely and commonly used type 2 hypervisors available in the market.

This article will focus on VMware vs Virtualbox hypervisors, their pros and cons, and their differences.

What is a VirtualBox?

Virtualbox is one of the virtualization software offered by Oracle. You can use it for free; it is available as an open-source and is distributed under the GNU general public license version 2. With this software, you will be able to run virtual machines on the host operating machine.

You can also create a connection between the virtual machines and the host. Virtualbox comes with the support for various operating systems like Linux, Windows, Mac OS, and Oracle Solaris. In 2010, a VirtualBox extension was introduced by Oracle. It is a closed-source complementary package offering a wide range of features. It comes with support for USB2/USB3 and RPD.

Below are the benefits of using Virtualbox.

Below are the limitations that you may face while using Virtualbox.

VMware is a virtual machine software offering a wide range of virtualization products. You can use VMware for managing and creating virtual machines. It enables you to run multiple copies of the same or several different OS on x86-based devices. For Windows and Linux hosts, you can install this virtualization software for free. You can use its Workstation Pro version to enjoy more advanced features and use them for large projects.

Below are some benefits that you can enjoy using VMware.

Below are some limitations you may face using VMware.

Below is the tabular difference between VMware and Virtualbox based on some categories, making it easier for you to decide which one you want to opt for in your environment.

Differences between VMware and Virtualbox

We have mentioned some differences based on various aspects and depending on the features they offer.

One of the major deciding factors is the host operating system. Virtualbox shows support for a wide range of OS, but it is not the case with VMware. Virtualbox can be efficiently run on various operating systems like Linux, Windows, Solaris, macOS, and FreeBSD. At the same time, you can run VMware Player and VMware Workstation work only on Linux and Windows.

Both virtualizations offer the support of the most guest operating systems, which will include the OS like Linux, Windows, Solaris, macOS, and FreeBSD. The main difference between both virtualizations is that VMware needs Fusion/Fusion Pro to run on macOS virtual machines.

With Virtualbox, you can use both GUI and CLI (VBoxManage). The CLI helps you manage the virtual machines using the host command line, providing a wide range of features and tools. 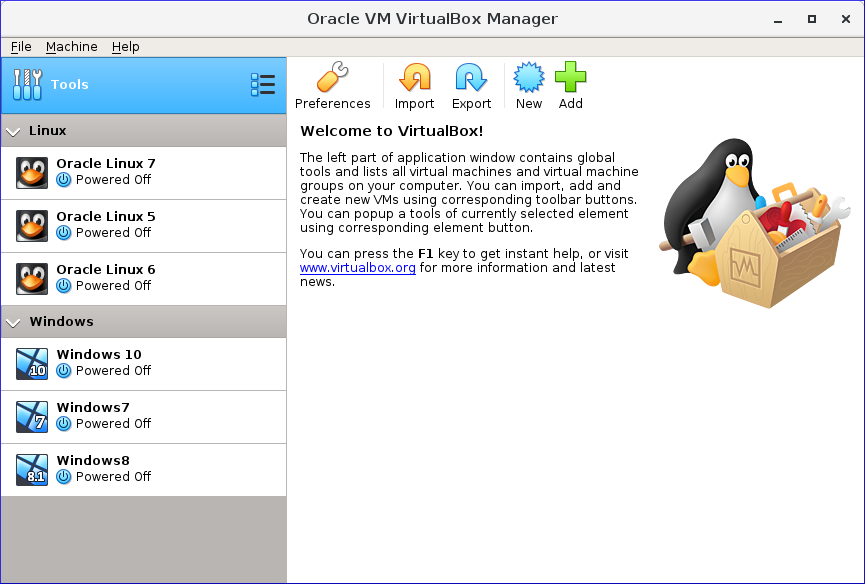 VMware comes with the facility of both a graphical user interface and a command line. The VMware Workstation offers you more UI features that are available for VMware Player GUI. 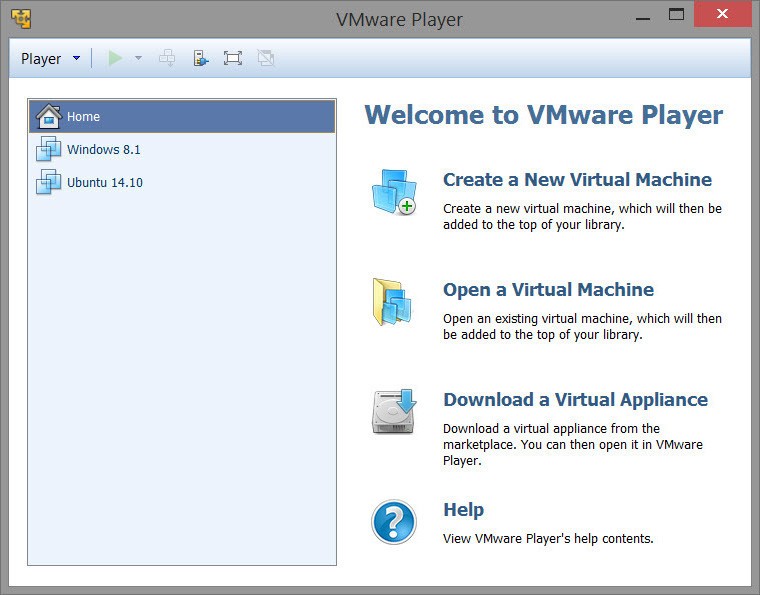 Snapshots help store the virtual machine's actual image at any instant, allowing you to provide a backup for any failure. It enables you to roll back the complete system to that state without impacting the other running applications. You can take as many images of the virtual machine in various VM states. But if you keep taking snapshots, it will slow down the performance of your virtual machine.

With VirtualBox, you will be able to take snapshots for free, while VMware allows this on its paid virtualization products.

You can work in any of the network nodes as per your choice. For this, you need the configuration of each networking adapter for your VM separately.

For a USB connection to a guest machine, you can attach it to the host. Both VMware and Virtualbox come with support for USB devices.

VirtualBox comes with the support for USB 1.0, requiring the installation of the VirtualBox Extension Pack for USB 2.0 and USB 3.0.

While with VMware, you can only use up to 2 USB devices and have the USB port enabled by default.

In addition to the support for various virtual disk formats (VMDK, VHD, HDD, etc.), Virtualbox provides you access to many integration tools like Docker, Vagrant, etc.

While VMware does not show support for such a wide range of virtual disk formats. You need a conversion utility for running configurations different from VMware's VMDK.

Common features of VirtualBox and VMWare

Below are some common grounds for both Virtualbox vs VMware.

Looking at the features and functionalities of both VMware vs Virtualbox, it might be a difficult choice for every user. But you have to sort out your priorities based on every aspect and make a choice that suits better for your company. You can even consider their price plans; it will help you restrict to one option.

You can go for VMware if your main focus is stability, if you are using an older machine where performance optimization matters or if you are ready to pay for the Pro version.