Let’s get started with the 10 best Linux distros to watch out for in 2022.

If you are a power user or fed up with frequent updates, bugs, and other disturbances in Windows and want to switch to an operating system that you can tailor or customize according to your requirements, then you should consider Linux distros as your next stop. It is a fully-customizable, secure, portable, free, open-source OS and has tons of packages and libraries that you can install to fulfil your requirements.

However, Linux’s flavours are provided by different vendors or standards such as Debian, RHEL, Fedora, Arch, etc. In this guide, we will walk you through the 10 best Linux distros for beginners, intermediate, as well as power users that you can get your hands dirty on. Linux is the perfect environment for developers, gamers, hackers, security analysts, or even someone who loves privacy. 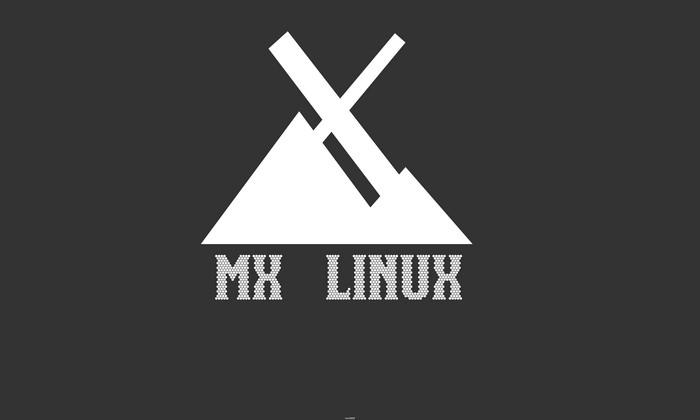 MX Linux is a Debian-based mid-weight Linux distribution with a simple configuration yet has compelling features and solid performance. It is highly stable, efficient, has an easy learning curve, and looks aesthetic. You can run any application, and it fits all kinds of users also you can try our Linux VPS to experiment or gain practical knowledge of it.

It has some pre-installed, user-oriented, non-free software as well. MX Linux earlier had the systemd service manager; however, after a few controversies, now it comes packed with systemd-shim. It has all the functions that the systemd can perform.

It has three desktop environments - XFCE, KDE, and Fluxbox. They all have a great collection of themes, applications, flatpacks, cookies, icon packs, widgets, etc. 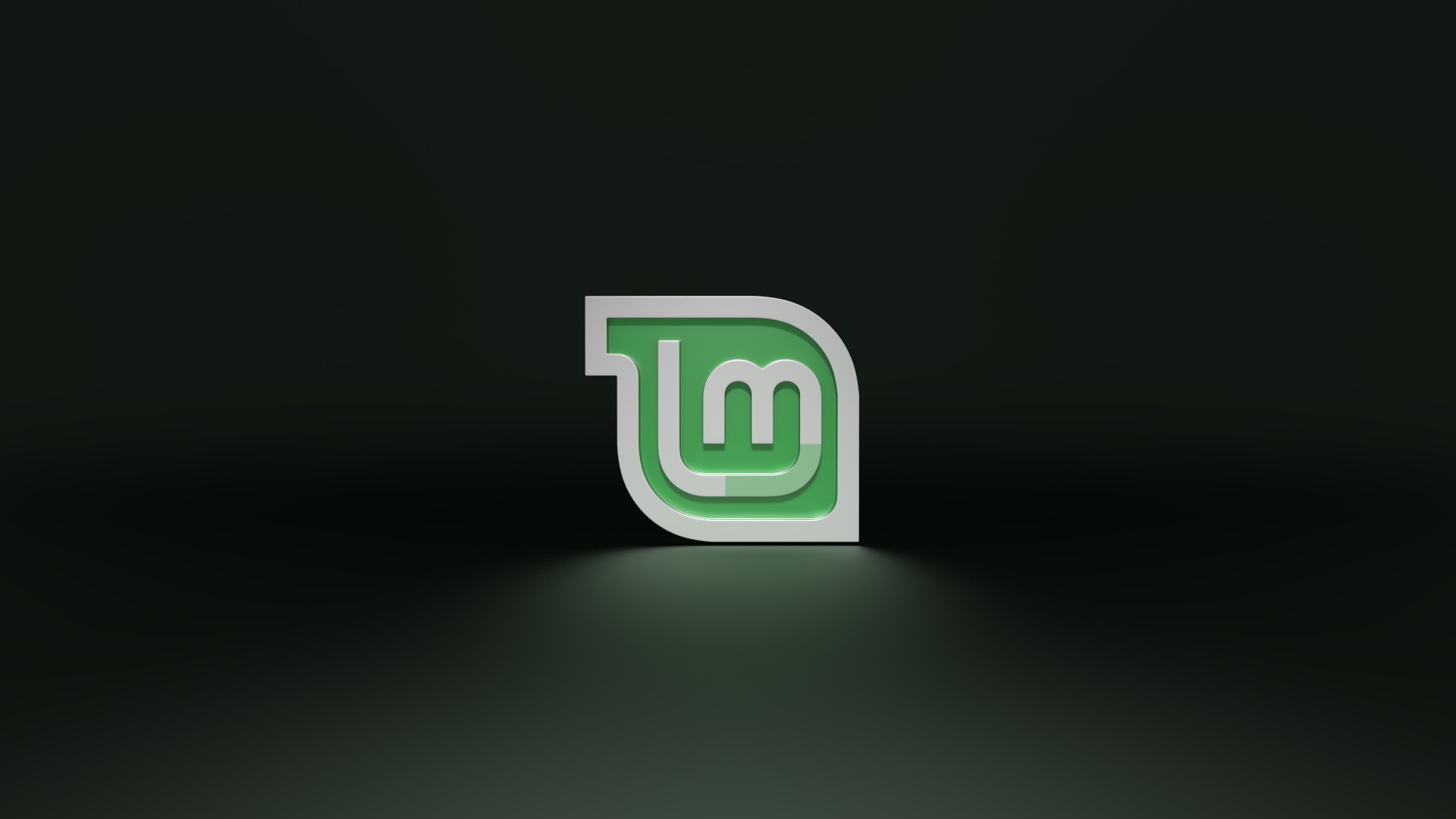 Linux Mint is an Ubuntu-based elegant Operating System that is relatively stable, power-packed, and easy to install. Linux Mint is a lightweight Linux distro that is used by many programmers and sys admins all across the globe. It can closely compete with the one sitting right on top of the deck - MX Linux. At the time of installation, it allows you to choose between the environments and customize your installation with which packages you want to install and which not.

It has other features such as desklets, a highly-customizable start menu, taskbars, a software manager with the most commonly used packages, etc. You don’t require any additional configuration steps to install codecs, etc., to run your media files. It does configuration for you during the installation itself.

It’s free, open-source, and community-driven. It has a giggly active community with regular feedback and updates from users. It has over 30k+ packages; it’s safe, secured, and reliable to use. It has a unique approach to software updates and requires little to no maintenance. 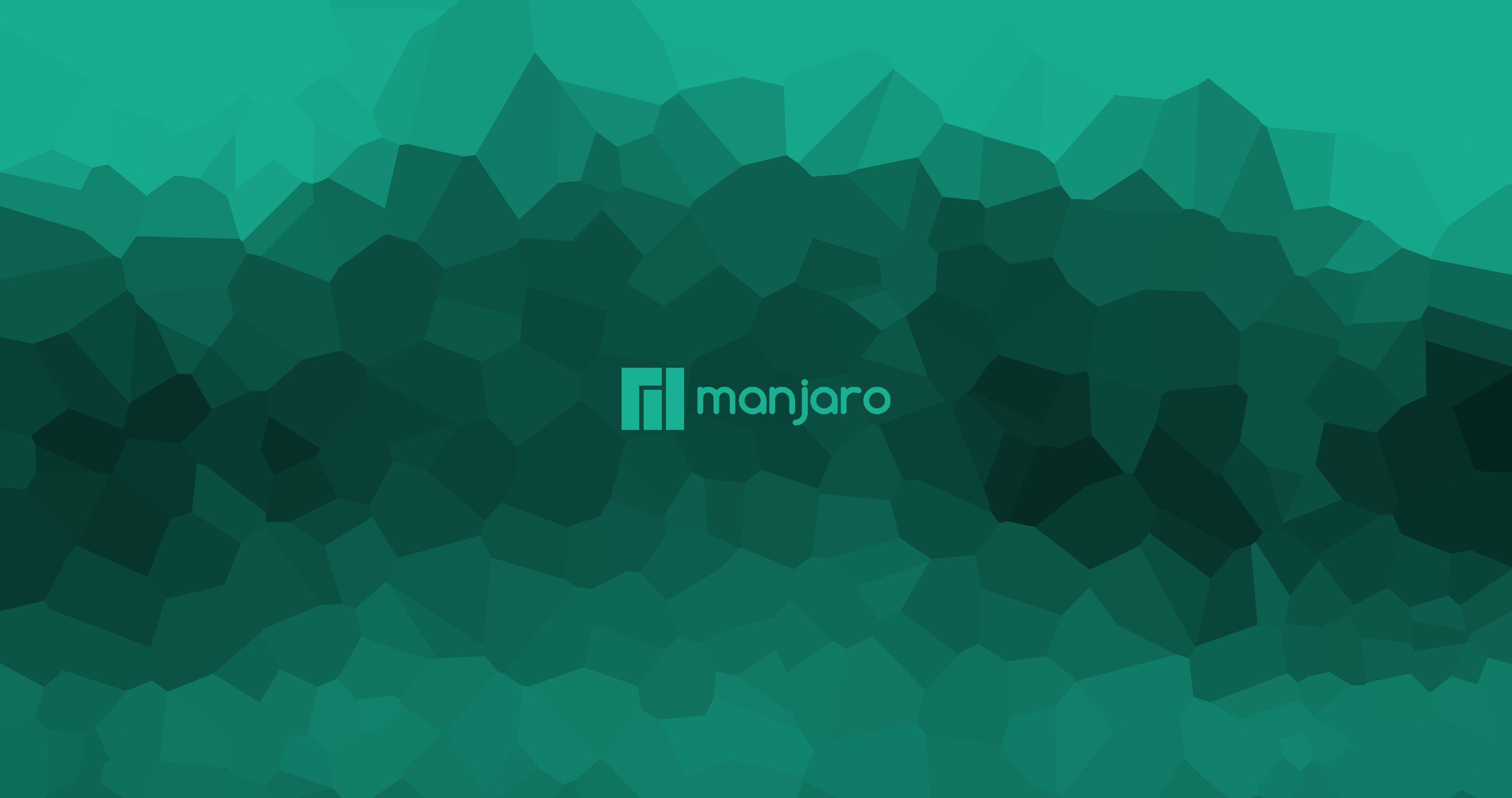 Manjaro comes packed with the features provided by Arch because it’s an Arch-based best Linux Distros for developers. It is powerful, looks elegant, has cool themes, and will give you a pleasant installation experience, irrespective of whether you are a power user or a beginner.

It has applications such as a software centre, desktop environments, and media codes pre-installed with it, and is a great OS if you are coming from a Windows-based PC. It is useful for everyone - general users, developers, gamers, security analysts, etc.

It grants you absolute authority over the hardware and supports applications such as playonlinux, wine, etc., using which you can execute Windows software such as Microsoft Office, etc., on Linux. It is fresh, stable, and configurable with one click. 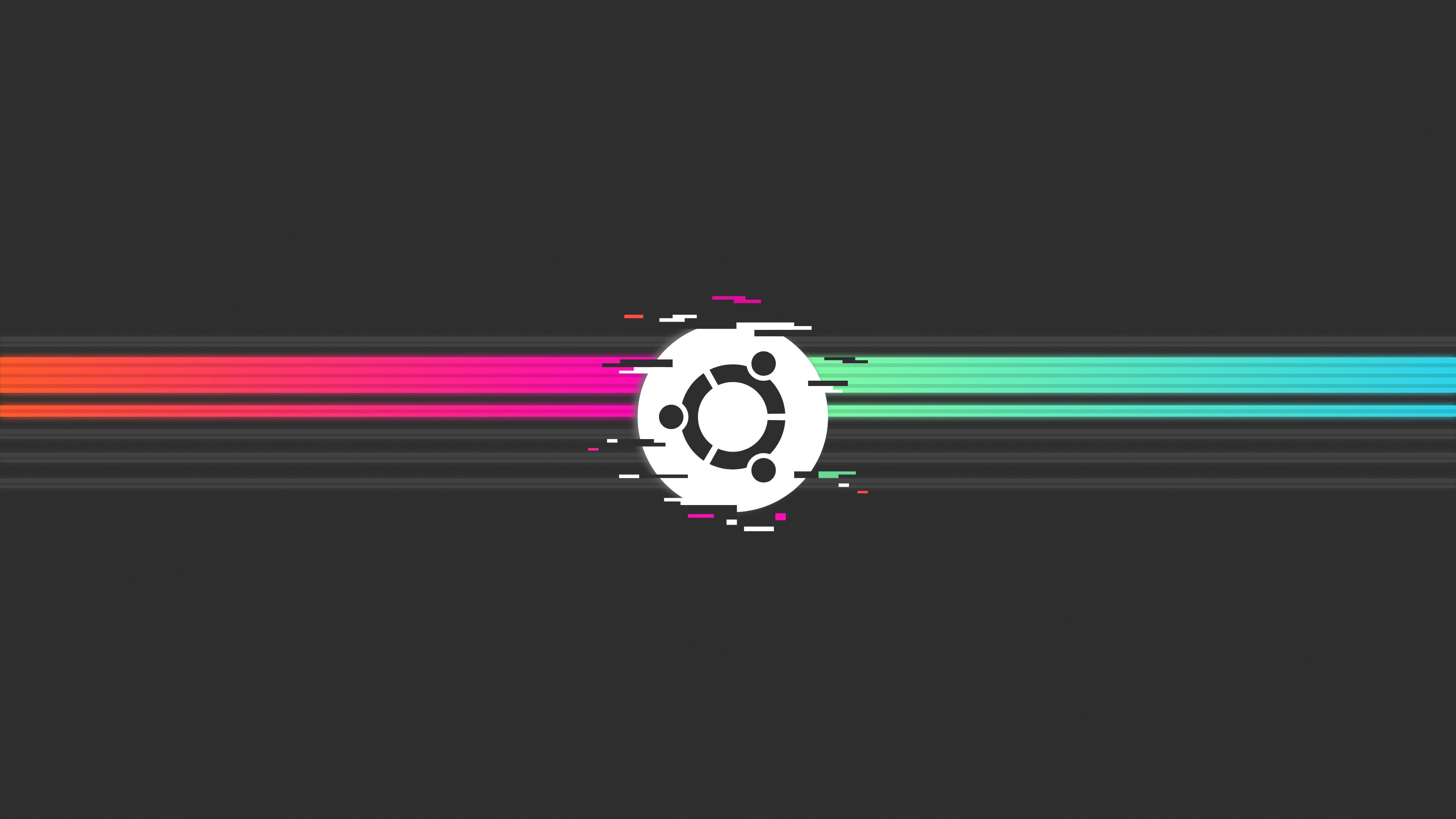 Ubuntu is developed by Canonical and is a Debian-based, open-source, best Linux distro for gaming, and has probably the largest community of developers and users among all other Linux Distros. You can even find this distribution on servers, smartphones, cloud VPS, tablets, etc. It is by far the most famous Linux distribution for beginners and developers. It has several flavors, such as Lubuntu, Kubuntu, Xubuntu, etc.

You can work or try Ubuntu without truly installing it because it comes with the “Try it now” feature. It has tie-ups with all the popular cloud service providers, top IT giants, and even several laptops that come pre-installed with Linux OS.

Hands down, this is the most popular and beginner-friendly Linux distribution that you will come across. Simply because of the large community support, you can go ahead with Ubuntu as your first Linux distribution.

Check out our blog post on the comparison between Debian vs ubuntu. 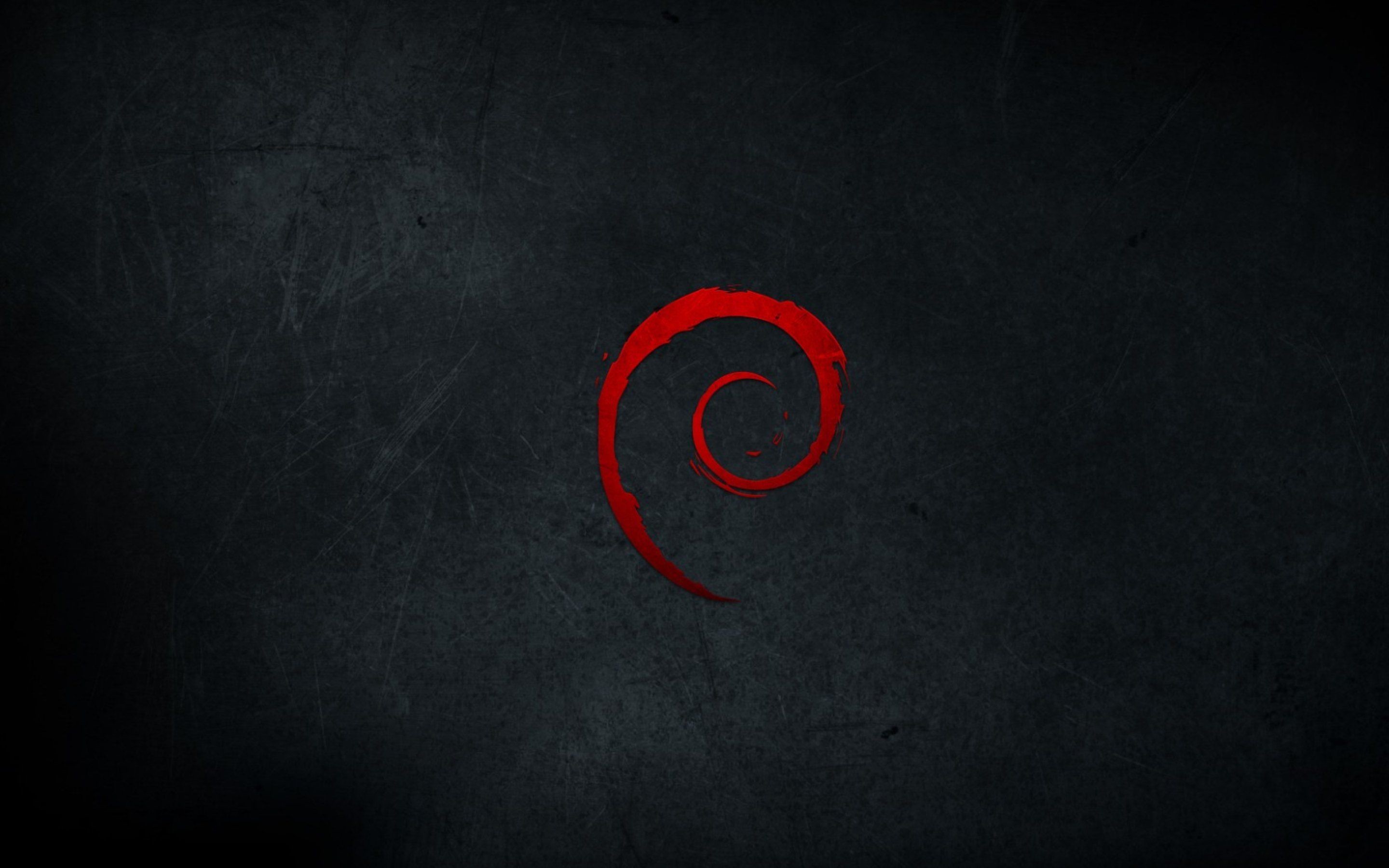 Debian is 100% free and rock-solid, and it’s one of the oldest among other Linux distros. It allows you to install both free and paid software and can be used on both physical machines as well as on cloud servers. It forms the basis of some of the most popular Linux distributions such as Kali, Ubuntu, Mint, etc. Debian is considered among system administrators as the best Linux OS.

The repositories in Debian have more than 59k+ packages which makes it the complete Linux distro. It has a robust infrastructure, a vastly-improved appearance, tons of packages, and a stable environment to play with.

PS: Check out our blog post on the comparison between Debian vs CentOS. 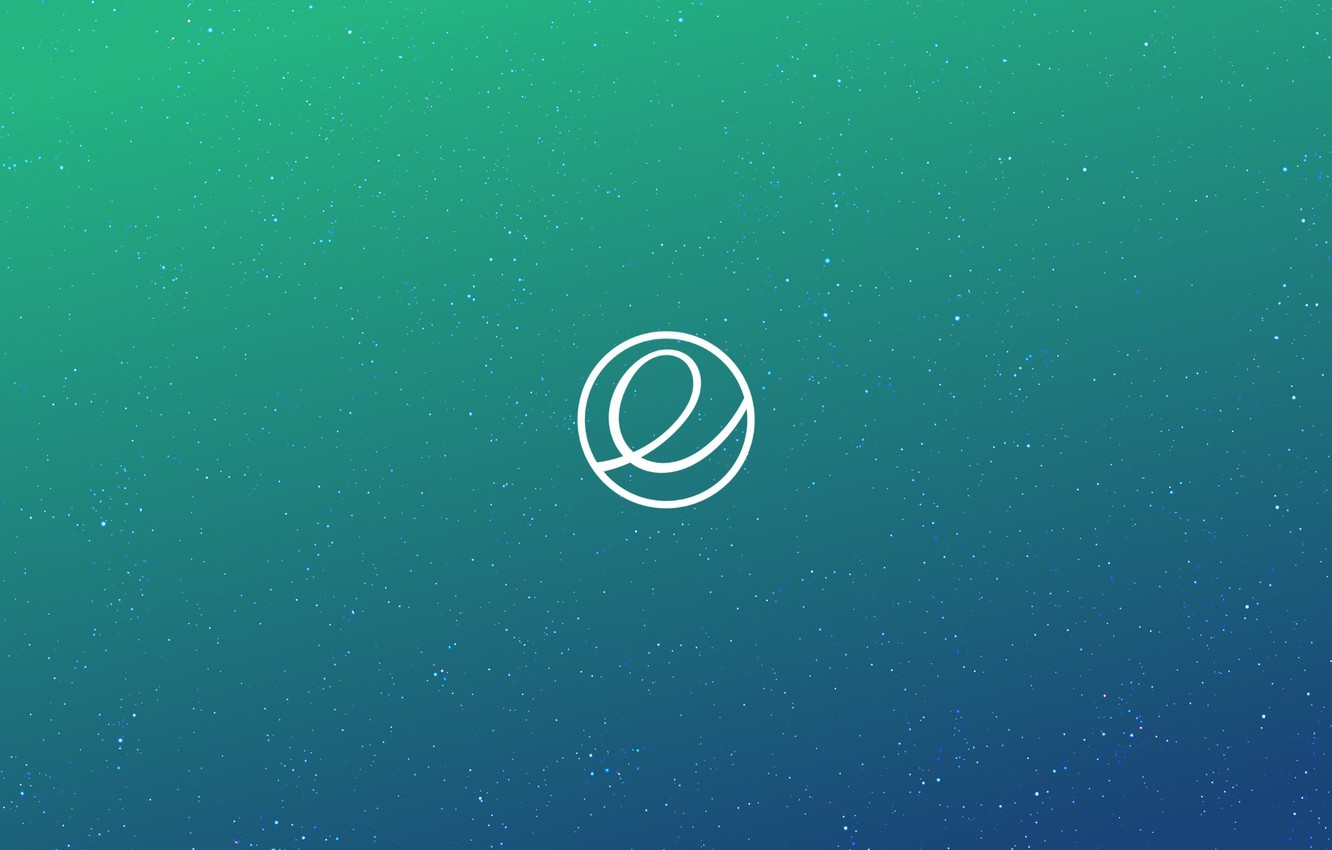 Elementary OS is known for its speed and privacy-respecting environment. Its appearance is inspired by MacOS and is Debian-based. It is based on Ubuntu, and, you can enjoy all the packages, software, and applications that Ubuntu provides.

It is the best Linux distro for programming providing its users with a simplistic yet aesthetic experience. It too has a good and active open-source community that is willing to help you out. 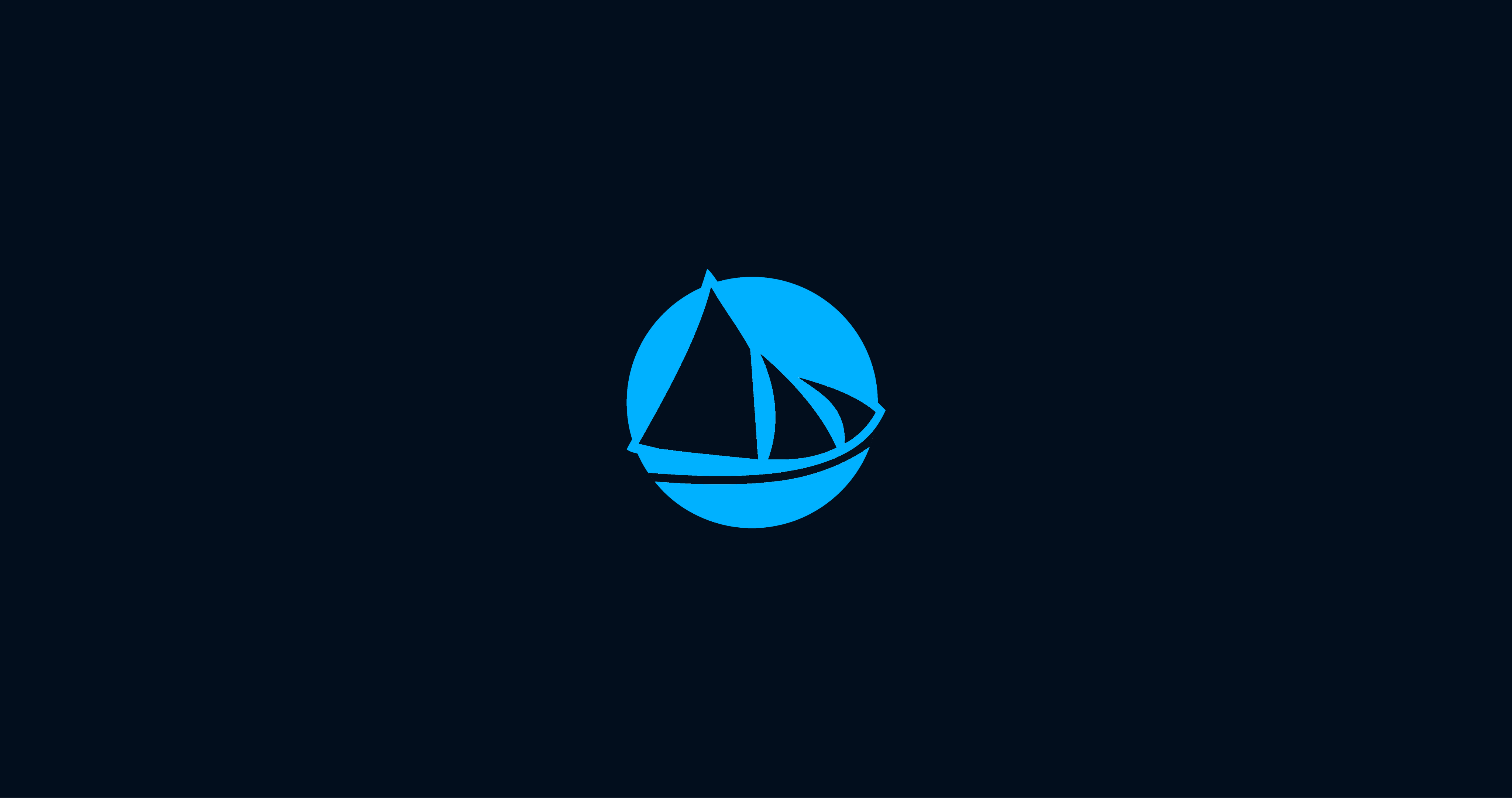 Solus Linux is another popular Linux distro that was explicitly designed for general-purpose usage. It has tons of software that will allow you to get started without having to fiddle around with things. It has a customized environment strongly integrated with GNOME called budgie.

Although built for home usage, it is widely used by programmers and application developers since it offers excellent tools for development such as code editors, compilers, version control systems, container management, etc. This Linux distro is not beginner-friendly and is better to use if you are a mid-level or a power user.

One of the most eye-catchy things about this OS is the menu that you see on the right side with tons of features such as calendars, an integrated music player, etc. 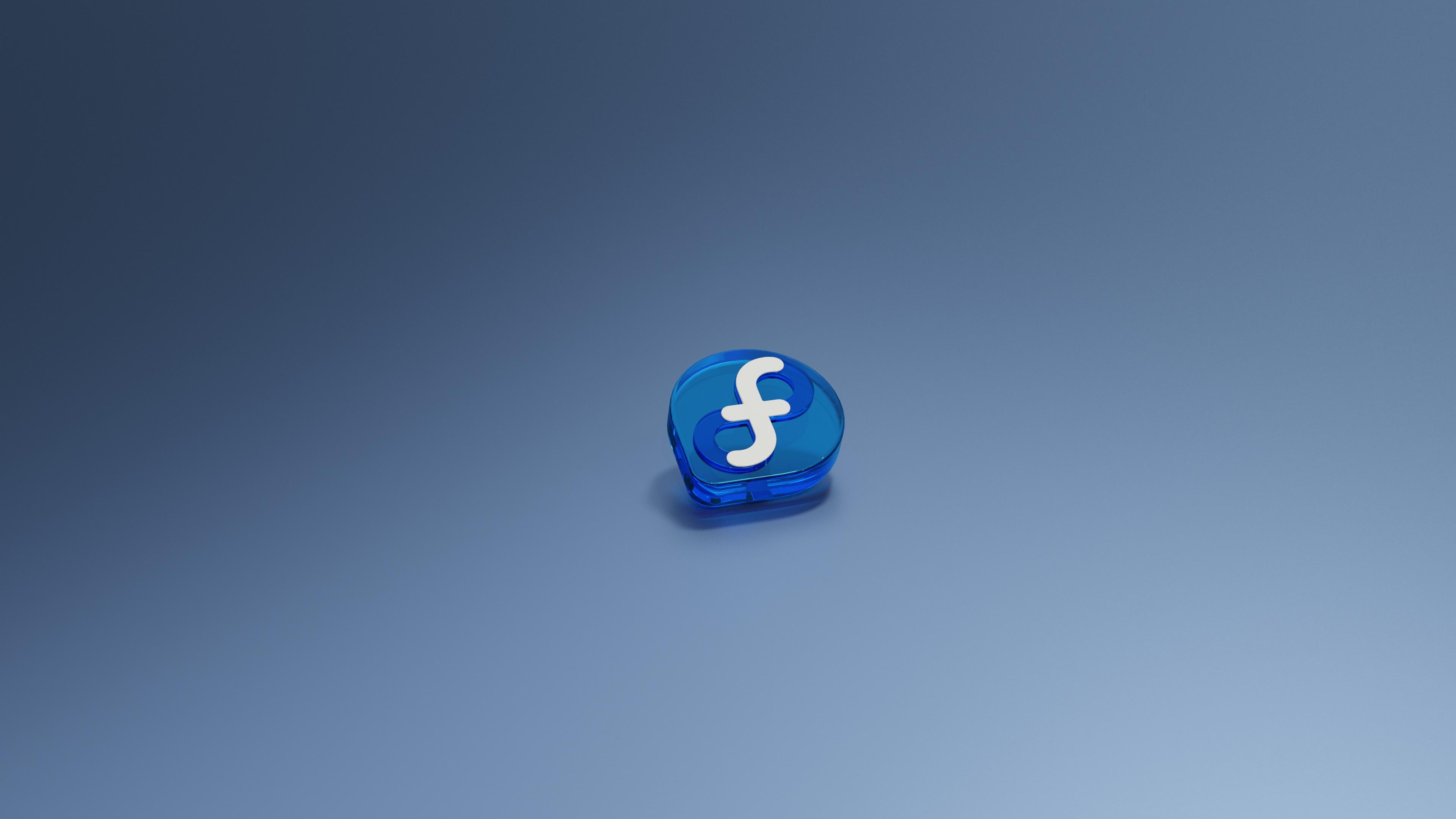 Fedora is sponsored by RedHat and has a wide range of community developers, users and is one of the best Linux operating systems for hacking. It has three main versions - Server, Workstations, and Cloud Image. It’s the fastest among all other Linux distributions in terms of integrating new packages and updating them. CentOS and RHEL are also based on the Fedora project.

It is free for everyone; you can modify it and even distribute it. It provides you with a stable software manager, regular updates, a smooth learning curve, and tons of top-rated packages such as Twitter, Spotify, Telegram, etc. 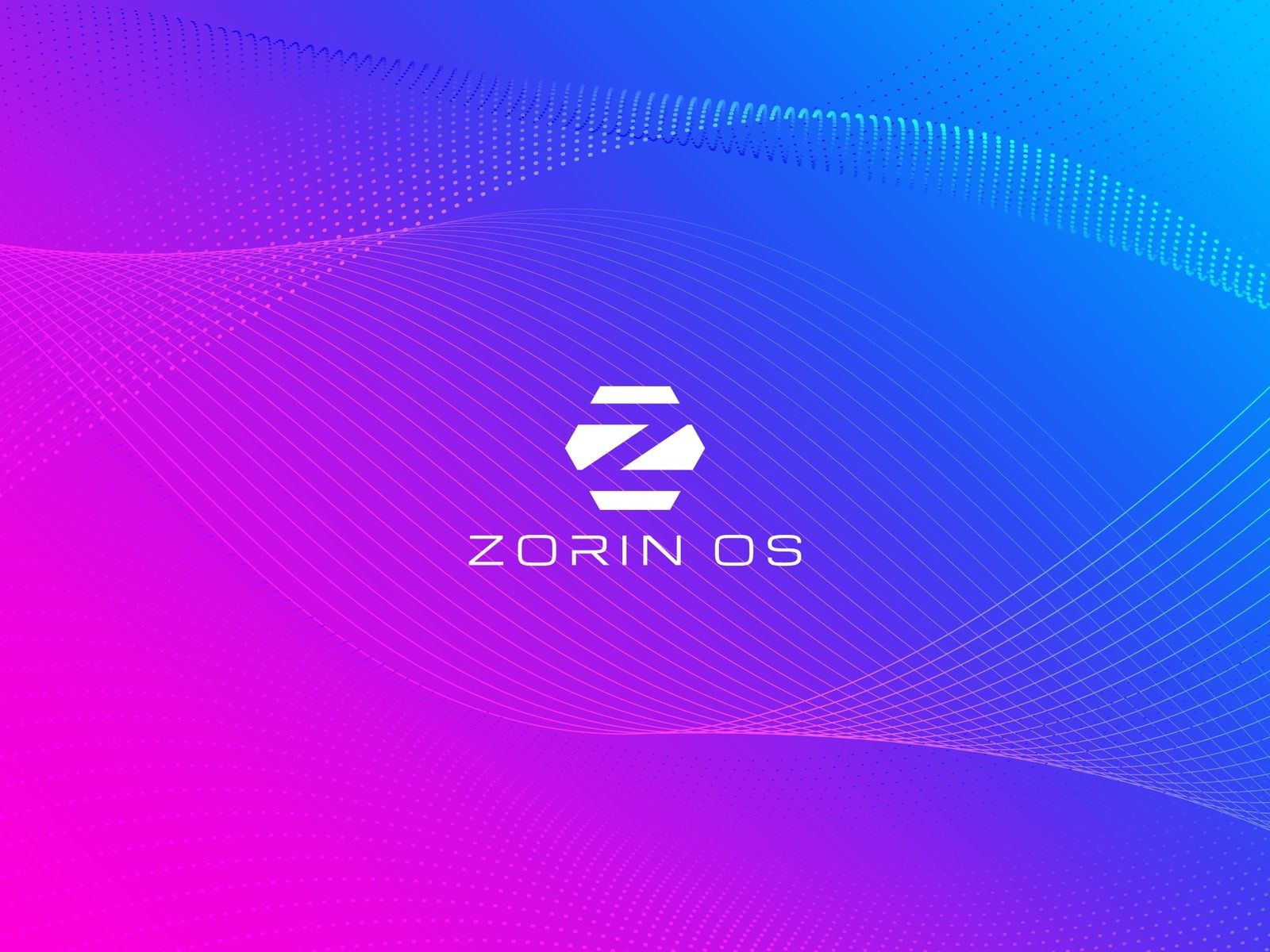 Zorin OS can act as an entry point for someone coming from Windows or macOS background. It is extremely simple to use and learn. It has a start menu similar to Windows and has a pretty clean UI. It is well polished, powerful, and highly customizable.

It comes with a tweak application that allows you to change the appearance and customize themes, icons, cursors, widgets, extensions, etc. It also offers tons of useful and popular packages. It is rock-solid, reliable, fast and can run on both old and new computers. But, if you are an advanced or power user, you may end up getting bored with this OS. Hence, consider switching to it if you are a beginner. 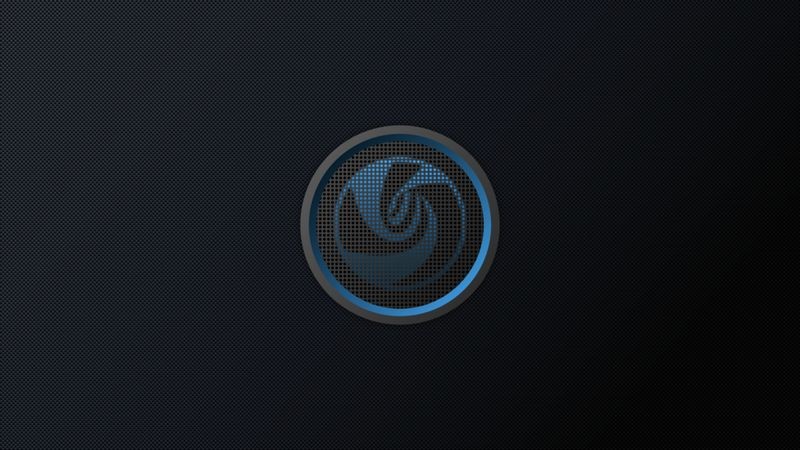 Deepin Linux distro is the most beautiful and stylish Linux OS out there. It’s derived from Debian, easy-to-use, reliable, secured, and safe. It comes with the Deepin Desktop Environment and contains tons of useful native and open-source applications pre-installed with it. It has power-packed deep in-store, and you can customize your desktop to a much higher degree than others.

Some customizations include changing the transparency of windows and taskbars, clock and calendar widgets, tons of themes and icon packs, changing fonts, performing fractional scaling, etc. If you are looking for a good-looking Linux distro packed with power, then your search ends here. However, it’s best to run this distribution on a powerful hardware configuration to get the most out of it due to so many animations and effects.

There are tons of the best Linux distros (also known as Linux distributions), and with every new release for each of them, their positions might change in the list of the 10 Best Linux distros for programmers. However, overall, the ones that we have discussed above always manage to get a spot on the list.

We hope that you can find out the most suitable distribution that would meet all your requirements.