What is NVMe and How does it work?

In this tutorial, we will go through what is NVMe and how this new storage works. For any growing business company, there is a perpetual increase in data. Hence, they need to keep thinking about how data will be captured, stored, accessed, and transformed. Performance and endurance of data at a large scale is a tough job.

Today in both consumer apps and businesses, users expect a fast response. Even various applications become complex and resource-dependent. NVMe comes up with an easy solution for such organizations. NVMe delivers the highest throughput for all workloads of an organization.

It greatly impacts businesses and how they deal with data, particularly those dealing with real-time analytics. In this blog, I will explain what NVMe is and how its storage architecture works. For all those who are curious, here is a read for you.

NVMe is an abbreviation for Non-Volatile Memory Express and is a protocol for accessing high-speed storage media. It is storage access and transport protocol for flash and all next-generation solid-state drives released in 2011.

It accesses a flash drive via a PCI Express (PCIe) bus that supports thousands of parallel command queues compared to a single command queue used in traditional all-flash architectures. Hence it delivers a higher-bandwidth, low-latency user experience than other hard disks. NVMe transports data over different media stores in NAND flash and a highly scalable storage protocol that connects the host to the memory subsystem.

The protocol is comparatively new, specifically for non-volatile memory media like NAND, persistent memory directly connected to the CPU via the PCIe interface. Built on PCIe lanes, this protocol offers a transfer speed two times faster than the SATA interface.

The first flash-based SSDs leveraged legacy SATA/ SAS physical interfaces and protocols to minimize changes in existing hard-drive-based enterprise storage systems. However, none of these storage devices was designed for high-speed storage device media like NAND and versatile memory.

Though early PCIe interface SSDs neither match enterprise features nor industry standards. They just leveraged proprietary firmware. It hence was a challenge for system scaling for many reasons, for example:

NVMe specifications were formed to address all these issues. NVMe protocol capitalizes on parallel and low latency data paths to the underlying data. This offers a great advantage compared to serial advanced technology attachment and statistical analysis systems protocols.

It accelerates existing applications that require higher performance and enables new applications for real-time data processing in the data centre and at the edge.

NVMe is a scalable protocol and has been specified for efficient data transport over PCI for storage in NAND flash drives. It has been primarily deployed on PCIe solid-state drives today. It uses a set of a minimum of 13 commands as listed below:

Only ten admin commands are required for NVMe, and these are as follows:

To optimise data storage and retrieval, it can use up to 64K queues for parallel operation and on, with each queue having up to 64K entries. In comparison, Legacy, SAS, and SATA can support only a single queue, with each having 254 & 32 entries, respectively. It has a submission and completion queue in the host memory. 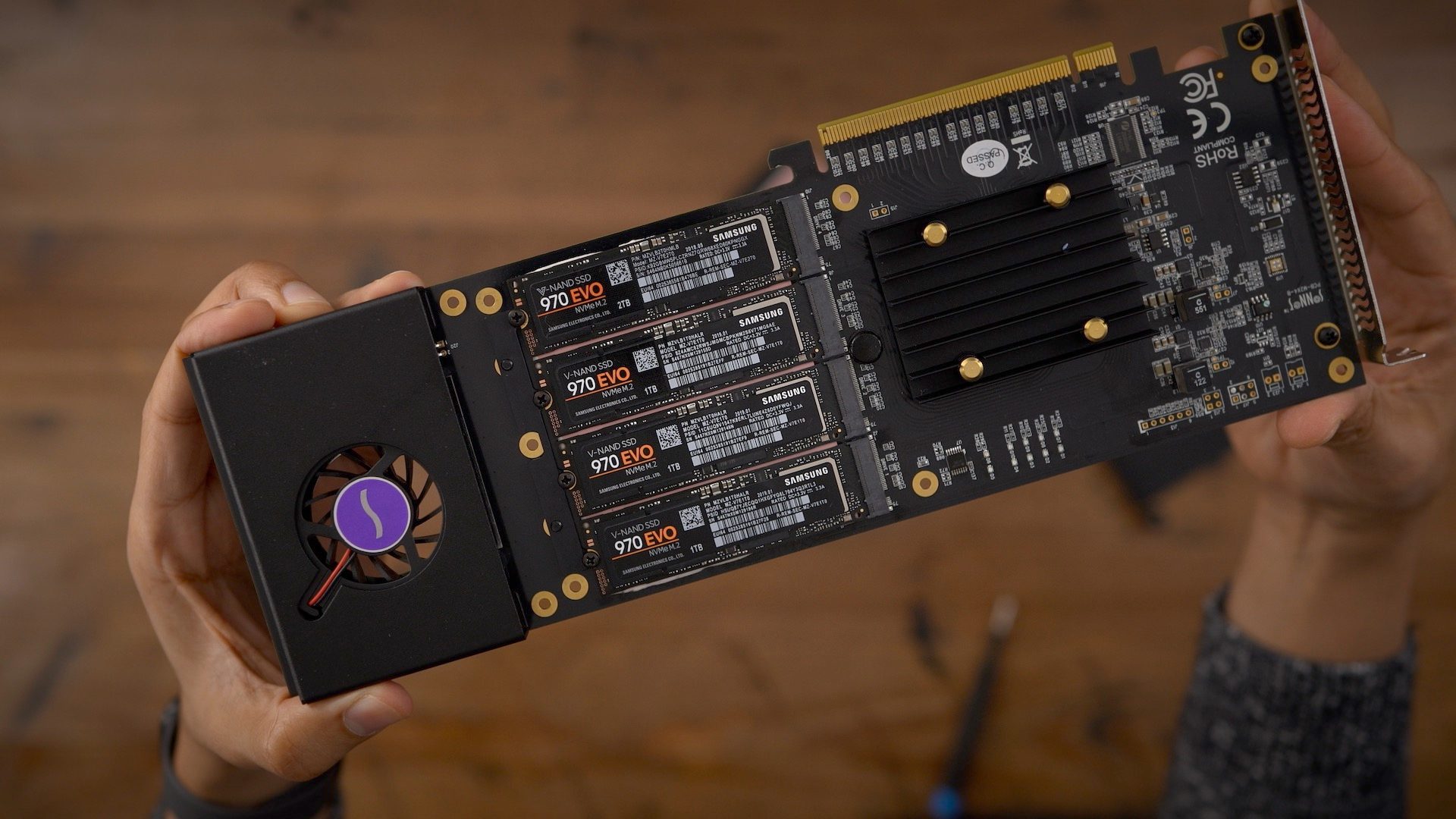 The NVMe protocol progressed from version 1.0 to 1.2 today. While version 1.0 featured end-to-end protection, queuing, and security, it was enhanced with autonomous powers transition and multipath input/ output, including namespace sharing and reservations in version 1.1.

Benefits of NVMe for Data Storage

It brings legacy over the previous protocols and has the following advantages:

It is a collection of standards managed by a consortium responsible for its development. It is currently the industry standard for PCIe solid state drives and includes form factors, for example, standard 2.5" U.2 form factor, internal mounted M.2, Add-In Card (AIC), and more.

Also, many interesting developments are happening in the added features of the protocol. Some include multiple queues, combining IOs, defining ownership and prioritization process, multipath and virtualization of Input/ Outputs, and capturing asynchronous device updates.

The standard is being used in more use cases, and one such example is Zoned Storage and Zoned namespace SSDs. Also, the NVMe protocol is not just limited to connecting flash drives but can also be used as a networking protocol or NVMe over Fabrics. This provides a high-performance storage networking fabric, a common framework for a variety of transports.

NVMe ZNS is a technical proposal by the NVM Express organization to address large data management in big infrastructure deployments by moving intelligent data placement from host to drive.

For this purpose, it divides the namespace LBA into zones that must then be written sequentially. This specification provides the following benefits over traditional NVMe SSD. Some of them are mentioned below:

Today NVMe is preferred over Fibre Channel support because of the recent release of NetApp "ONTAP", NetApp's AI data management platform. Because of its performance and reliability, many enterprises have built their entire infrastructure around Fibre Channel. Also, its support for fabric-based zoning and name services has made it succeed.

The speed of applications such as databases runs much faster when NVMe is used compared to FCP (SCSI protocol with an underlying Fibre Channel connection). It is also easy to get started with NVMe. It is simply a non-disruptive software upgrade which helps a lot.

NVMe is Important for your Business

Enterprises are usually data-starved at the start. But the exponential rise in data and demands from the new application can bog SSD down. Even a high-performance SSD connected to conventional protocols experience higher latencies, low quality, low efficiency, and poor service when confronted with some of the new fast data challenges.

Conventional protocols consumed many CPU cycles to process data and made them available to the applications. These wasted computers cost businesses real money and thus leading them to higher investment costs. Businesses' Infrastructure budgets don't grow at the pace of data.

Database for an organization grows tremendously for a growing organization. Thus organizations were under tremendous pressure to maximize returns on infrastructure. However, NVMe's unique features help avoid the bottlenecks for everything, starting from scaling up data in traditional databases to emerging edge computing.

It can handle rigorous workloads with a smaller infrastructure footprint and is well able to meet new data demands, thus reducing the organization's total cost of ownership and accelerating business growth. Designed for high-performance memory, NMVe is the only protocol that stands out in highly demanding and computes-intensive enterprises and cloud ecosystems.

It efficiently eliminates SCSI and ATA input/ output command overhead processing, and implements simplified command processing. All commands are of the same and in the same location. Hence I conclude that NVMe is less complex, more efficient, and easy to use compared to legacy systems.