What is DHCP - Everything you need to know

The application layer is one of the 7 layers as per the OSI model. The Application layer features a range of protocols, such as BGP, DHCP, FTP, HTTP, HTTPS, and SMTP. In this write-up, we are going to discuss what is DHCP. But, what does DHCP stand for? It is a contraction of the Dynamic Host Configuration Protocol, in detail.

The application layer is one of the 7 layers as per the OSI model. The Application layer features a range of protocols, such as BGP, DHCP, FTP, HTTP, HTTPS, and SMTP. In this write-up, we are going to discuss what is DHCP. But, what does DHCP stand for? It is a contraction of the Dynamic Host Configuration Protocol, in detail.

So what is DHCP in networking? DHCP is a network management protocol that is responsible for dynamically assigning an IP address - and other network configuration parameters as well - to every device present on a network. This makes inter-network communication possible.

We will begin by exploring DHCP followed by understanding its key components. Then, we will discuss the way in which it works. Lastly, we will cover its advantages and disadvantages. All set then? Let’s go! 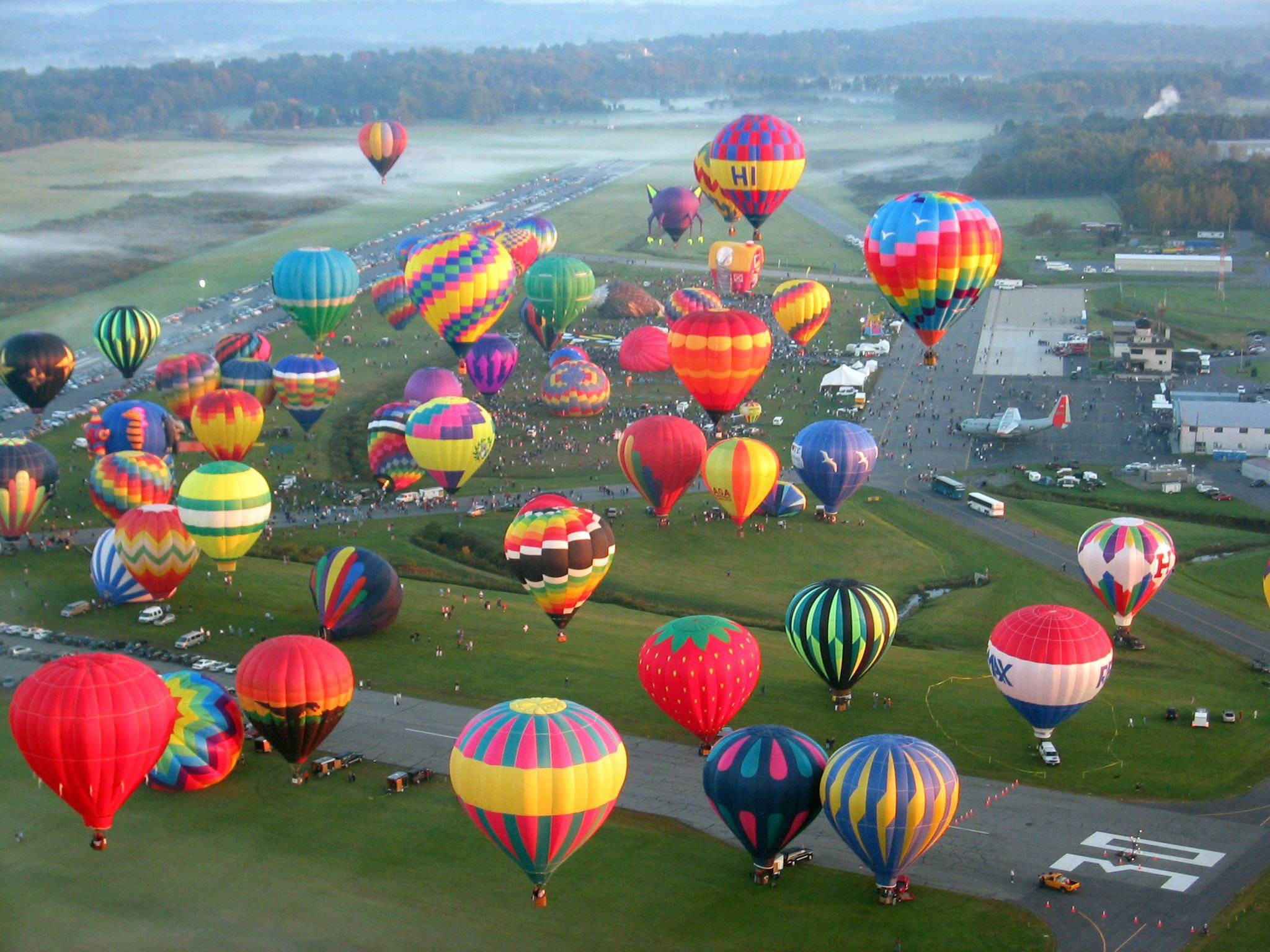 What exactly is DHCP?

DHCP full form is the acronym for Dynamic Host Configuration Protocol, which is basically a network management protocol. The DHCP protocol is a highly-valued protocol in the sense that it dynamically assigns or allocates IP addresses to clients.

By having a DHCP server in place, network administrators no longer need to assign and configure IP addresses manually for client devices. The protocol can handle a large number of requests made by client devices to connect with the network without requiring any human intervention.

Now let’s take a look at its components and how DHCP works in the upcoming sections.

The DHCP has 6 key components:

Here’s a brief overview of all the fundamental components of DHCP:

What is a DHCP server? The DHCP server acts as the host that manages the functioning of the DHCP service and also stores the information about IP addresses and their configurations.

In general, it can be a server, a router, or an SD-WAN appliance.

A computer, mobile phone, tablet, or any other device that needs to be connected to the network acts as the DHCP client. After making a request to the server, the DHCP client receives the configuration information required to connect with the network.

It is the collection of all the addresses available at the disposal of the DHCP server that can be assigned to the client devices. In general, the IP addresses are picked and assigned in a sequential manner that goes from lowest to highest. 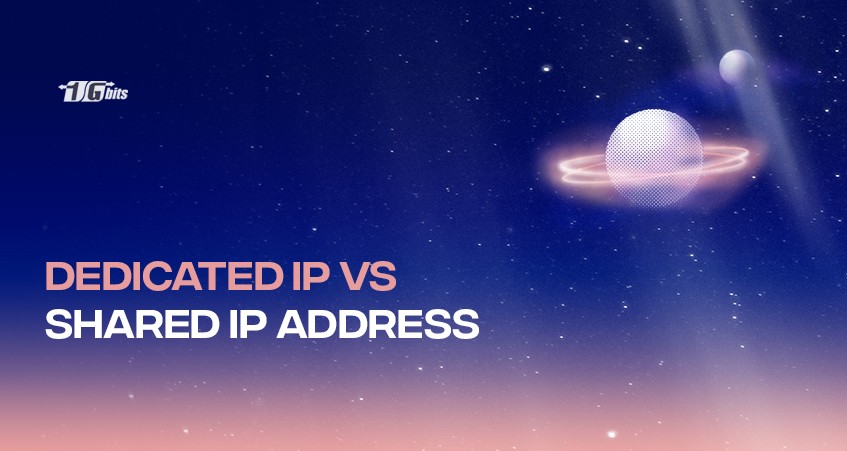 To make the network more efficient and easy to manage, it is divided into various segments that are known as subnets or sub-networks. Subnets allow client devices connected with the network to communicate among themselves.

The DHCP relay acts as an intermediary between the server and clients. All the requests made by client devices are first listened to by the DHCP relay and then forwarded to the server.

Similarly, the responses sent by the server first pass through the relay and then reach the clients. A DHCP relay makes it possible for servers and clients to communicate even when they are on different physical subnets.

The DHCP lease corresponds to the time duration for which an IP address information is valid for a client. As soon as the lease expires, the client needs to reconnect to the network for getting another valid IP address.

WHat is DHCP and how it works 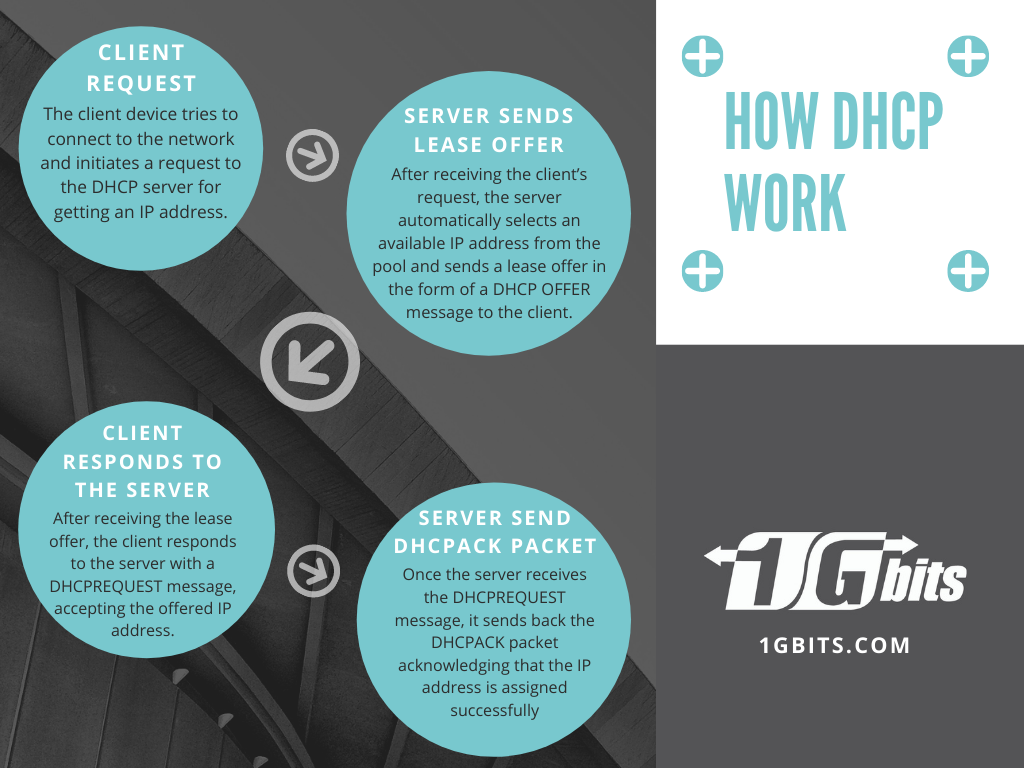 The working of DHCP is quite simple to understand when observed at a macro level. Here are the activities that take place while the DHCP is in action:

Using DHCP has its own share of advantages, the 3 most important among which are enumerated as follows:

1)    Automation of IP Address Management - With DHCP, it becomes possible to automate the process of IP address management. Consequently, network admins can save themselves from all the hassle of assigning and managing IP addresses. The automation also makes it much easier to manage networks having a large number of clients with relative ease.

2)    Higher Accuracy and Reduced Conflicts - Usually, when IP addresses are assigned manually, typographical errors become likely to happen. Also, troubleshooting these errors is quite challenging and frustrating. However, with DHCP, typographical errors become non-existent as it always ensures that a valid IP address is assigned to each client. Besides, DHCP also eliminates the occurrence of IP address conflicts by confirming the availability of an IP address before assigning it. In other words, DHCP ensures that an IP address is assigned only to a single user at a given time.

Like any other networking concept, DHCP also has its own fair share of disadvantages or limitations. Understanding the same is important to building a comprehensive understanding of the Dynamic Host Configuration Protocol. So, here they are:

1)    Unfeasible Internet Activity Tracing - DHCP can assign multiple IP addresses to a client device over a period of time, which makes it difficult to trace the overall internet activity of that particular device.

2)    Hard to Establish Servers - Computers that use DHCP cannot act as servers because their IP addresses are not static and will change over time.

3)    Lacks Proper Authentication - Generally, DHCP does not have any authentication protocol or mechanism in place for the client devices joining the network. Thus, any client can connect with the network and this increases the overall security risks.

On a Final Note

So, now that you are aware of the various aspects of DHCP you will be confident in deciding whether to use it or leave it.

What do you think about DHCP? Let us know via the dedicated comments section below.