Since many people nowadays are becoming more interested in Linux distributions and the free world they bring, we decided to outline one of the newest and most popular Linux variants; AlmaLinux.

If you have the same questions in mind, keep reading to find out more!

The community behind AlmaLinux that created it is working on it daily to develop and change it for the better. So, if you are looking for a Linux distro that allows your creativity to flourish in addition to having a strong and active community, AlmaLinux is your best option.

You can understand its community-driven nature through its slogan: “for the community, by the community.” AlmaLinux was first released in 2021, and since then, it has attracted many users and become popular. 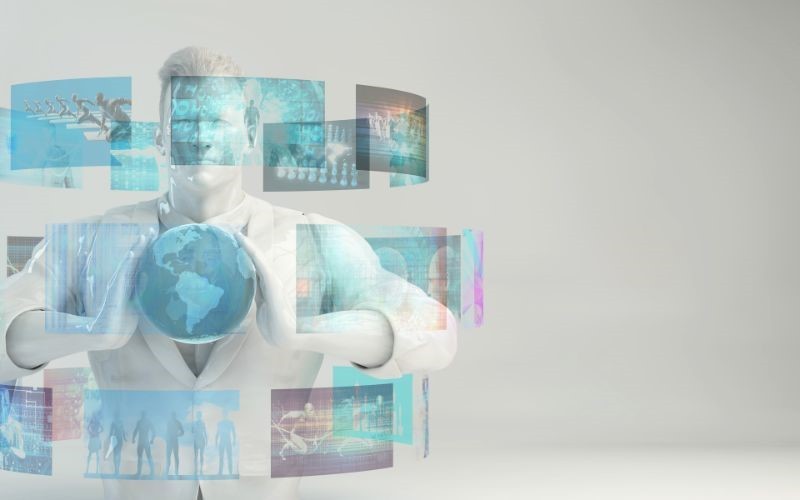 What is AlmaLinux based on?

Well, as AlmaLinux was an alternative to CentOS, it’s based on the same idea. So, following the CentOS path with some major differences to make it a better distro. AlmaLinux is completely free and is built by a community of Linux fans. In addition to a large community, many big companies such as ARM, cPanel, AMD, AWS, Equinix, and Microsoft Azure support AlmaLinux.

Is AlmaLinux the same as CentOS?

In many ways, yes. We can say that AlmaLinux has many things in common with CentOS. However, after CentOS stopped releasing stable versions of Linux, AlmaLinux came to play. A community of developers created AlmaLinux to fill the gap after CentOS discontinuation.

After Reh Hat announced the end of CentOS, it confirmed the new version, “CentOS Stream”, as a successor. However, CentOS Stream is only a rolling release that can be used for testing commercial RHEL updates. In addition, it doesn’t have binary compatibility with Red Hat Enterprise Linux.

So, a new Linux variant was needed to fill this gap. Rocky Linux and AlmaLinux came about, which we’ll go through later.

If you are considering switching to one of the Linux variants but can’t decide, let’s go over some of the advantages of AlmaLinux. Then we’ll compare AlmaLinux with a few of its counterparts.

Switch from CentOS to AlmaLinux easily.

As we mentioned in what is AlmaLinux section, it has binary compatibility with Red Hat. What does that mean exactly? 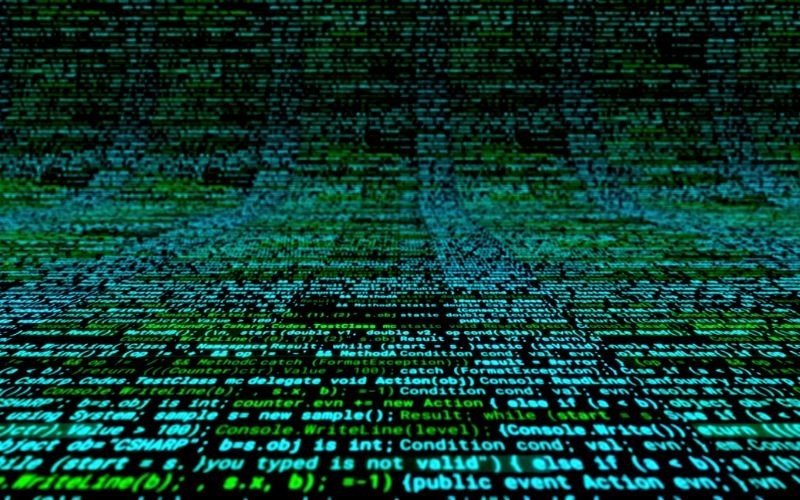 If you’ve been using CentOS or other Red Hat forks, you can now easily transfer all your info with a script. You can also get used to it pretty easily, as AlmaLinux is similar to its predecessor. The only difference you’ll feel is its appearance and function.

Enjoy strong support from its community.

We mentioned the community a lot! But only developers and Linux users can understand how important it can be. The community will determine the future of the operating system. They will help develop, improve, and make the necessary changes daily. Everyone in the community will support AlmaLinux and ensure everything is done just how it should be.

So, the community will not only keep the distro up-to-date and stable but also ensure its future.

Use its source code for free.

What is AlmaLinux based on? Yes, it’s based on the CentOS idea, which means it is based on RHEL. However, it’s an open-source distro. So, you can use your imagination and its source code to develop and optimize it based on your goals. And it’s all free! You can access and change its source code without paying a penny.

There are also no subscription plans. So, don’t worry. You won’t face any restrictions which require monthly or yearly payments. As a result, you can use the same features other commercial operating systems have for free.

What is AlmaLinux used for?

AlmaLinux's main focus is on companies and organizations, just like Red Hat. However, unlike RHEL forks, it’s completely free. So, AlmaLinux can be a good start if you want an OS for your commercial goals. On the other hand, you can also use the operating system for personal purposes or to develop open-source applications. It is currently used in cloud-based and virtual environments in addition to physical ones.

AlmaLinux is quite a new operating system with many alternatives and competitors. Based on its fast growth and multi-functioning environment, we can be sure that it has a bright future among enterprise systems. However, for now, we can name a couple of good alternatives people find useful: 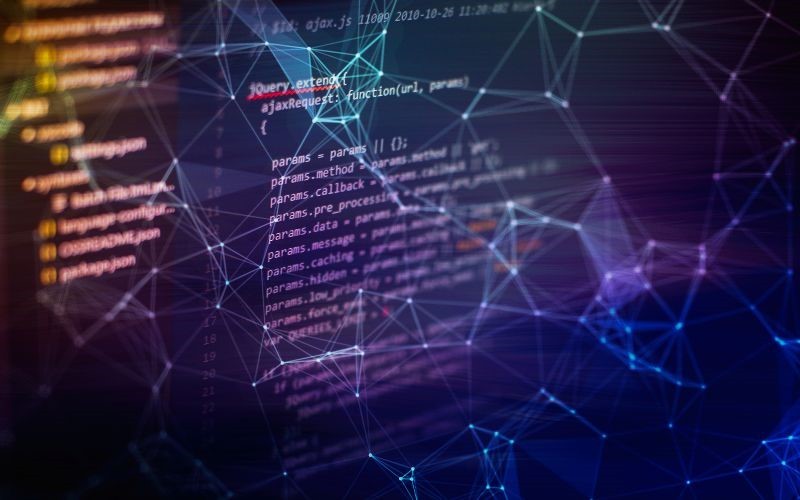 The first and most popular alternative to AlmaLinux is Rocky Linux. Rocky Linux was created for the same purpose: to fill the gap for CentOS. So, they are both the same in many features. And they both aim to be a better replacement for CentOS.

The first point to mention is that the founder of CentOS and Rocky Linux are the same. So, there’s no guarantee that he wouldn’t bail on Rocky Linux, just like he did with CentOS. But it’s only a prediction. In technical terms, Rocky Linux released a conversion tool that can help you migrate CentOS, AlmaLinux, RHEL, or Oracle only to Rocky Linux.

On the other hand, Elevate project in AlmaLinux allows you to migrate from any RHEL-based distribution to another. It gives you the freedom you would expect from an open-source distro.

Compared to Ubuntu, AlmaLinux operates faster. Especially when rebooting the system, it performs much better than Ubuntu. On the other hand, you can use Ubuntu on windows and mac, while AlmaLinux only operates on Linux.

So, it mainly depends on personal preferences and needs. You can use each of these alternatives if they suit your needs.

Knowing “what is AlmaLinux based on?” can help you decide whether you want to replace and use it for your enterprise or not. However, you can be sure that the strong community that supports this operating system will continue to improve it for future use. For now, it’s the best solution if you are looking for a stable and free distro to replace CentOS and other RHEL forks.