Those looking for alternatives to CentOS have recently been paying considerable attention to a new Linux distribution called Rocky Linux. This product represents an alternative to CentOS Linux and is not to be confused with CentOS Stream, which is CentOS's purportedly spiritual successor.

An enterprise environment may encounter several challenges when adopting a new distribution such as Rocky Linux. The characteristics of the reliability issues we may encounter, the type of support we will receive, the type of community we will have, and how we should prepare. 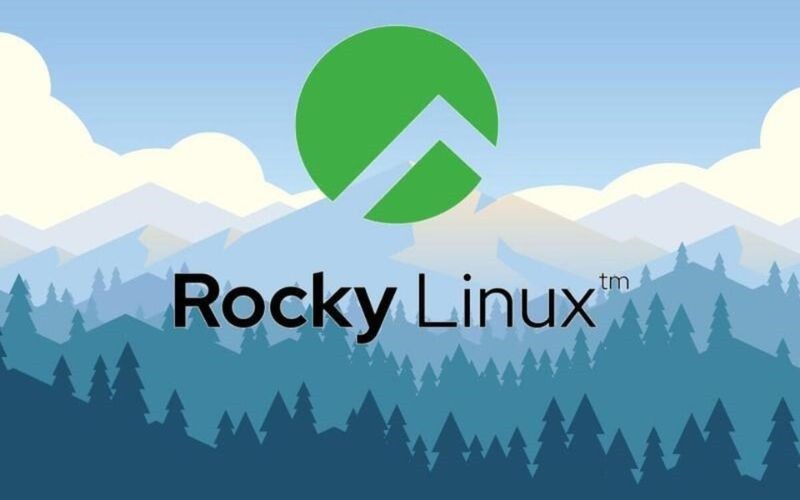 We have prepared this document to provide a general overview of Rocky Linux, including comparisons of its support to CentOS and migration considerations and a description of its current repository status.

So stay with us to find out more accurately about Rocky Linux requirements and Rocky Linux features.

What is Rocky Linux?

The Rocky Enterprise Software Foundation launched this free fork of Linux 8, a 100% bug-for-bug fork of Linux 8 created by CentOS founder Gregory Kurtzer. Due to its ability to support high-performance computing, Rocky Linux can be used for servers and desktops.

Several open-source operating systems can be compared with commercial Red Hat Enterprise Linux RHEL, and both share binary compatibility. Forked from RHEL and designed for various purposes, Rocky Linux is the unofficial successor to CentOS. It is both stable and user-friendly and suitable for business and personal use.

Linux distributions are provided by the Rocky Enterprise Software Foundation, a nonprofit organization.

The history of Rocky Linux

As Red Hat announced that it would discontinue its CentOS support, it became necessary to develop a free Linux distribution based on the RHEL operating system. The Stream distribution replaces CentOS and has binary compatibility with RHEL but does not commit to being an open-source distribution.

CentOS Stream will inevitably receive many updates due to its rolling release history, which could sometimes result in a lack of security. Some innovations may be tested and evaluated as part of Stream and, if approved, may be included in CentOS in the future. The decision to change CentOS has left users in a lurch. Two new operating systems are stepping up to fill this void. 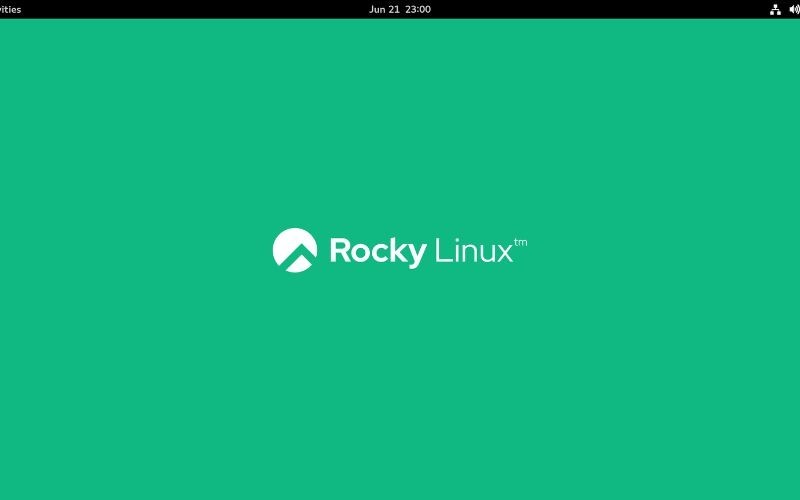 CentOS co-founder Gregory Kurtzer launched the Rocky Linux project in memory of his late colleague Rocky McGaugh after AlmaLinux was released in 2021. The first release of Rocky Linux 8.4 took place on June 21, 2021. The high version number associated with the designation RHEL (Red Hat Enterprise Linux) was used to identify the new release.

As this Red Hat Enterprise Linux clone continues to gain popularity, several large financial sponsors are now providing support. In light of the results obtained so far, Rocky Linux is clearly on the right path, but it must be accepted by the existing CentOS users to succeed.

Who Should Use Rocky Linux?

If you have already moved to CentOS Linux 8 or are considering making the switch, Rocky Linux 8 might be the best option for your environment if you do not want to worry about the overhead associated with upgrading to CentOS Stream 8.

It should be noted that Ricky Linux 8 is a downstream rebuild of Red Hat Enterprise Linux 8. Since RHEL 8 is the current operating system lifecycle, Ricky Linux 8 will remain active until 2029.

If you are interested in Rocky Linux support, several options are available. Rocky Linux is closely associated with the Rocky Linux team and is backed by the company CIQ, owned by Mr Kurtzer and founded by him and several others. 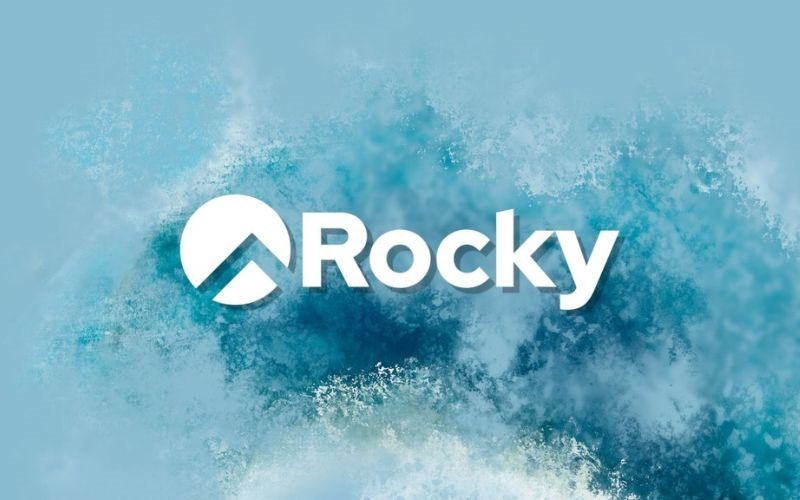 However, anyone can provide Rocky Linux support according to RESF rules.

It is difficult to give a comprehensive assessment of the advantages and disadvantages of Rocky Linux since it has only been available for a short period. The CentOS operating system has proved to be an excellent candidate for long-term success after only a few months of operation.

Throughout our examination of the Linux distribution's various components, we will examine its advantages and disadvantages in more detail.

Thanks to users' trust in the team behind it, Rocky Linux was well-received by users before it was released. In his role as co-founder of CentOS, Gregory Kurtzer was aware of why CentOS users migrated to Rocky Linux; hence, Rocky Linux was seen from the outset as a worthy successor to CentOS.

One of the main advantages of CentOS has always been its stability, which is also true of Rocky Linux. Throughout updating the system, their primary goal is to ensure that it runs efficiently and without incident.

A migration tool like migrate2rocky allows users to migrate from Red Hat Enterprise Linux to Rocky Linux by migrating from CentOS, AlmaLinux, Suse Linux, Ubuntu and many other distributions to Rocky Linux.

It does not require container images or cloud services due to the Rocky Linux platform. 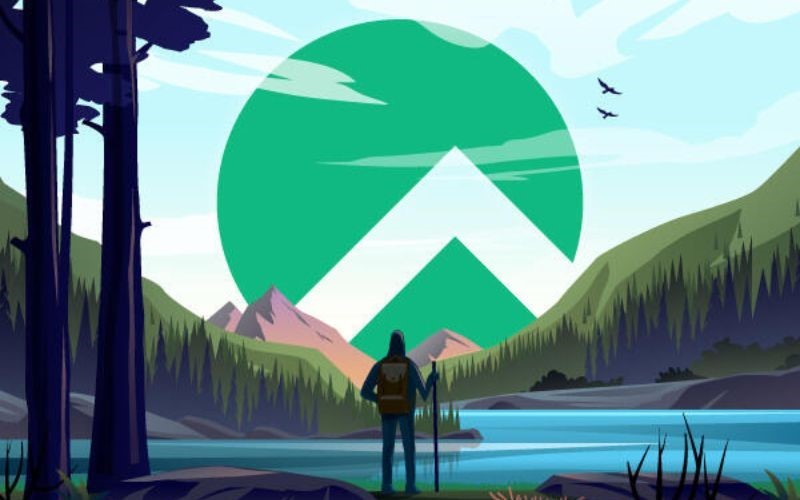 The new version of Linux has the potential to unite another large and committed community, and we believe it will be a success in developing seamless documentation, consistent security management, and regular updates that are designed to benefit the user.

As far as users are concerned, Rocky Linux can continue the work that its predecessor started.

Other advantages coming with Rocky Linux include the:

Below we have mentioned some of the most important disadvantages of Rucky Linux, which will help you make a better decision. 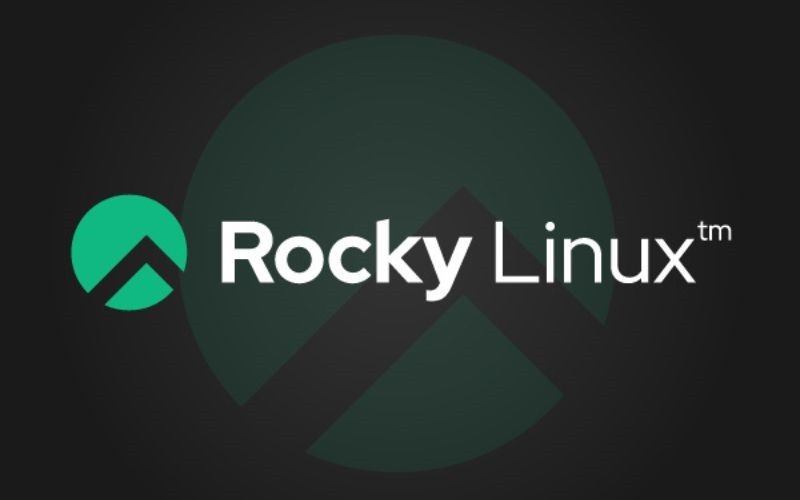 The Rocky Linux project is still in its infancy, and very few empirical results are available. Details about the product and reports from users are limited. It is not possible to make an accurate assessment of the new Linux distribution before its complete testing. This issue is critical to companies whose operating systems are primarily responsible for ensuring efficiency and security.

While they are still in the early stages of development, they continue to plan for their project, similar to the first downfall. Upon community commitment and funding availability, I believe they will be able to deliver regular updates and develop possible successors.

As a result, major corporations have sponsored the event. However, it is unclear whether this support will continue or whether the funding sourced thus far will be sufficient.

Additionally, Rocky Linux has some disadvantages, including that it runs fairly slowly as CentOS; even though it runs very stable, it can take a long time for the latest applications to load. Streaming CentOS ensures that you are always up-to-date due to frequent updates in the rolling release schedule.

The operating system is more leisurely, offering advantages to those looking for consistency in their computing environment. There may be times, however, when it is more advantageous to choose a Linux distribution designed for power users and developers. RocDespite it is not strictly necessary to communicate securely with the repositories over HTTPS since authentication is not required. 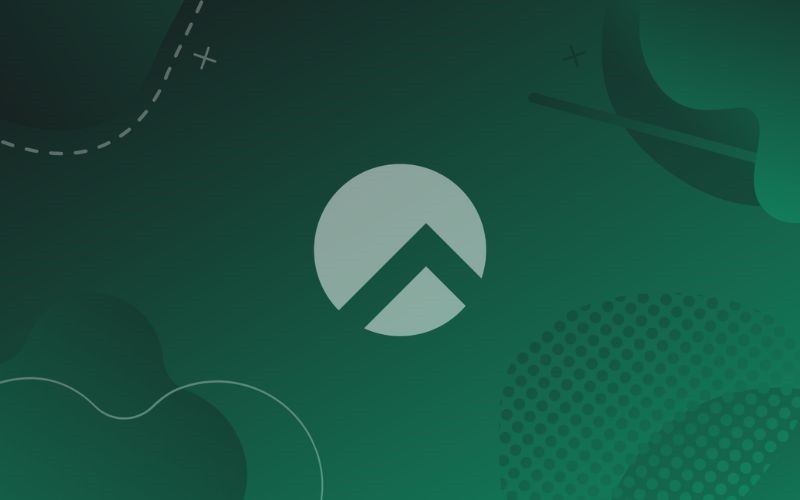 Proxy servers may not be able to cache packages using HTTPS, but certain proxies, such as Squid, may be able to accept HTTP requests from clients and connect to upstream servers. It is possible to make the RPMs available to your clients using RSYNC access through the setup of your local mirror of the RPMs.ky Linux Repositories and Release Lag

Besides the features already mentioned, Rocky Linux also offers updated errata files. The update errata files are used for security-oriented package management, including installing only security-related updates and the request for patches, etc.

As a result, if the CentOS Stream distribution meets your business and technical requirements, it will continue to be available for many years. 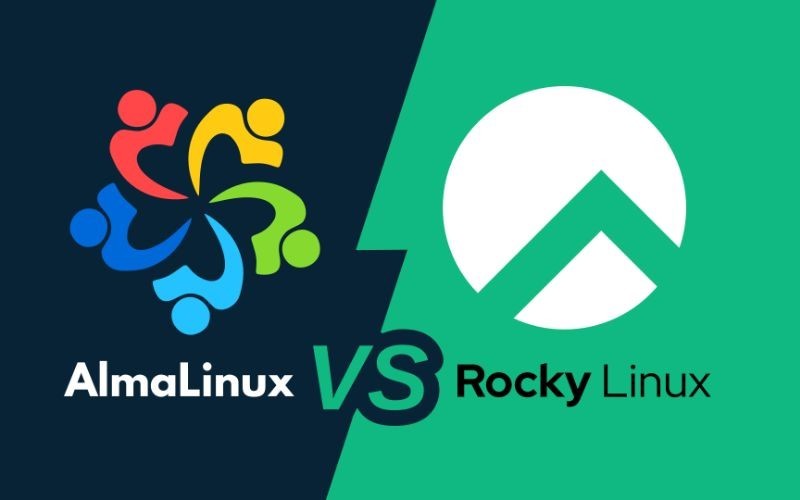 Bringing both projects together should help fill the void left by CentOS 8. In addition to being compatible, they should share some similarities with the RHEL version they rebuilt from scratch.

There will be a great deal of difference in the speed of development, the responsiveness to bug reports, and the level of transparency and communication between leadership and other team members.

What are the alternatives to Rocky Linux?

If you are not convinced that Rocky Linux is the right distribution for you, other Linux distributions are available.

All in all, Rocky Linux provides users with many brilliant features with which you can boost your business. If you can’t decide between Rocky Linux and the other options, pay attention to the advantages, disadvantages, and alternatives mentioned earlier in this post. This way, you can easily make your choice.