How to check CPU temperature

Are you a summer person? I thought so too. But your PC is not a big fan of the heat. It's always a good habit to check on your CPUs temperature once in a while, especially if you regularly strain your system. In this article, we will go through the reasons as to why overheating happens, how to monitor CPU temperature on Windows and Linux, and a bonus section with tips and tricks on how to keep the core temperatures down.

The CPU temperature usually depends on the applications, programs, and software running on your system. In case your device's compatibility is not excellent, then it can cause the system to overheat.

The computing processing unit (CPU) performs millions of tasks in a short period which can cause the processor to heat up. This is normal when the system is under pressure, but it's a sign to have a look if it happens frequently.

System overheating creates performance-related severe problems for the user while working on the laptop/computer.

Reasons for overheating of Computer/Laptop 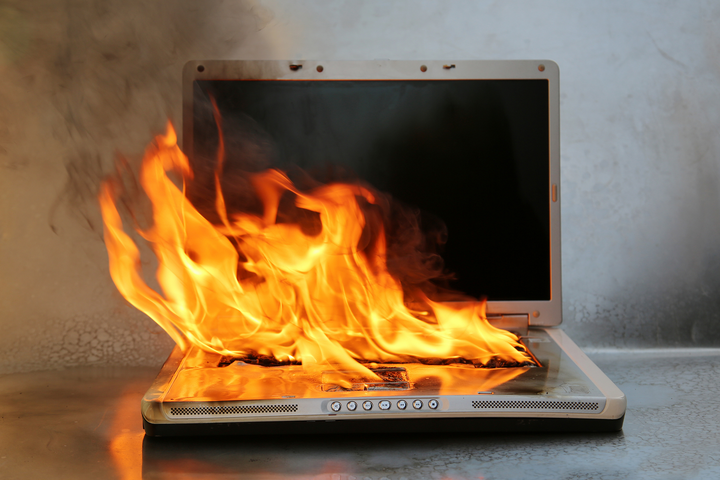 There can be multiple reasons why your system is overheating, and if not dealt with at the time, it can cause permanent damage to your PC. It is highly recommended to check the temperature at least once a few months to be on the safe side.

Here are some of the most common reasons for increased CPU temperatures:

Size of the Computer/Laptop 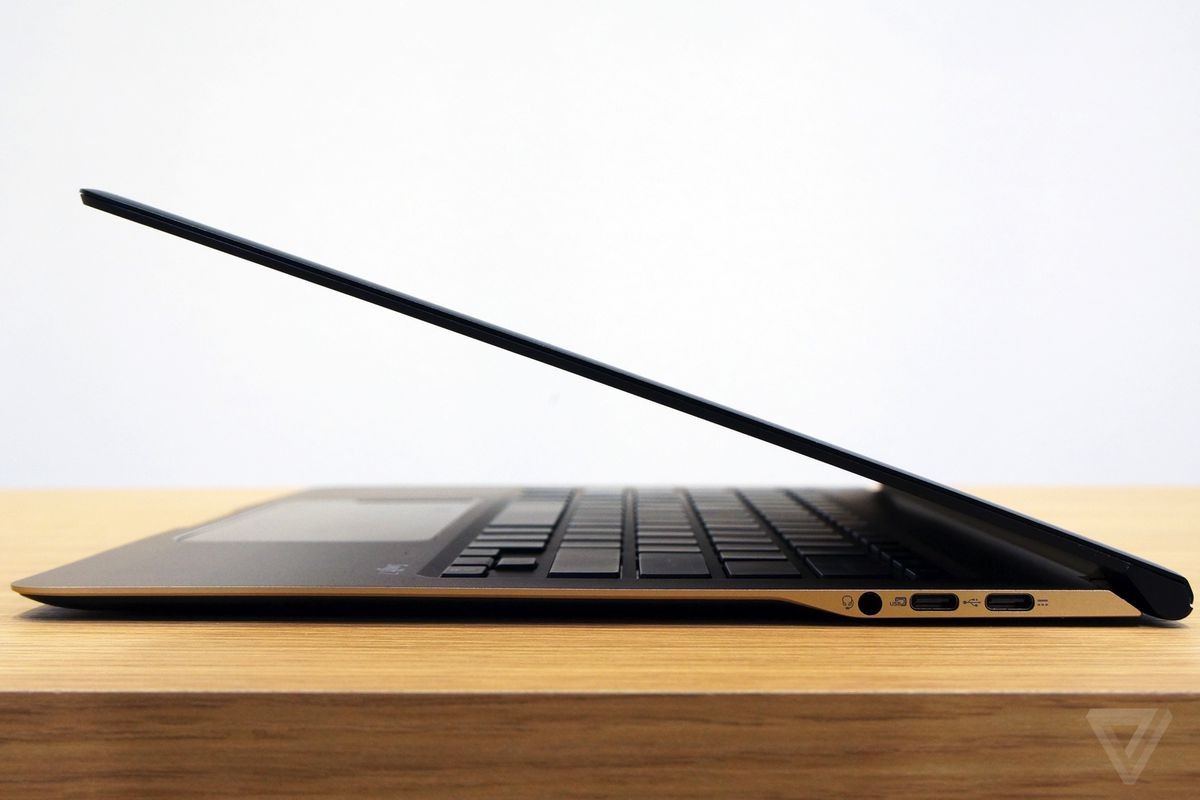 If you have a thinner/lighter system, you might face the overheating issue because some manufacturers remove cooling fans to reduce the system's size. Hence, owners of these computers/laptops require extra cooling accessories to cool down their system.

These type of laptops are not made to manage high loads of work, so when under pressure, it's likely that it will overheat. 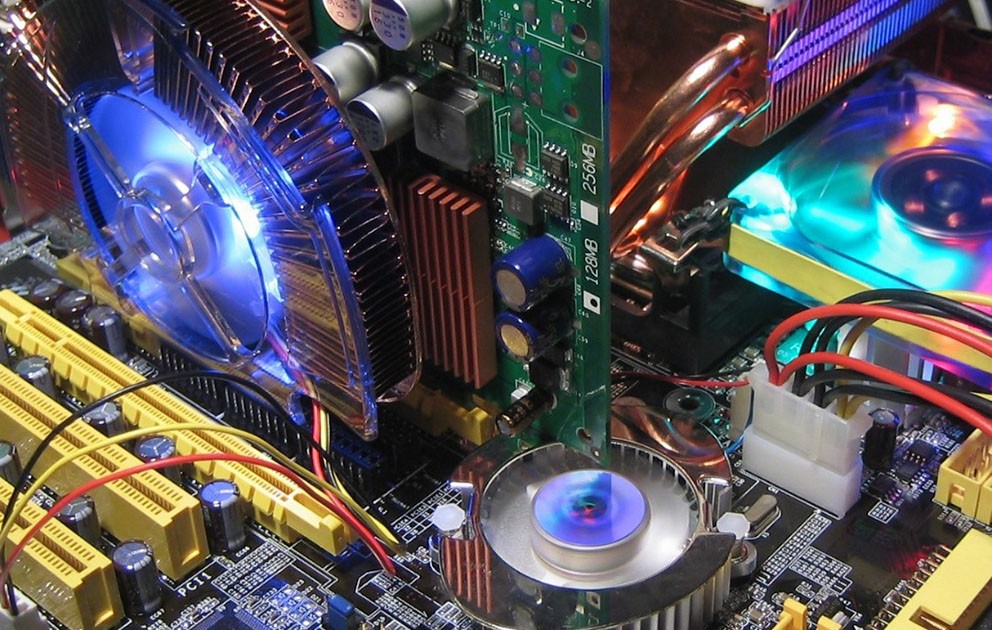 The increase in performance comes with a significant temperature rise. Daily monitoring of your CPU temperatures should be a must for overclockers.

PS: For a comparison between the new Intel server CPUs, have a look here. 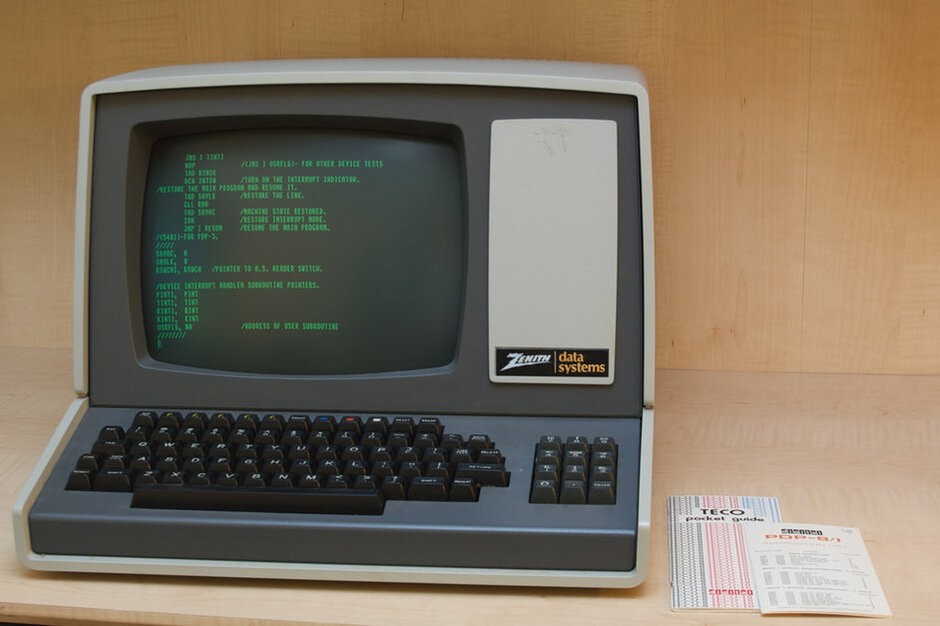 If you have an older system, then you might face overheating issues. Overheating in older systems occurs due to the fan's dust that resists the fan's required working to cool down a system. It also results from running heavy software on the system because it may not be compatible with these software types. 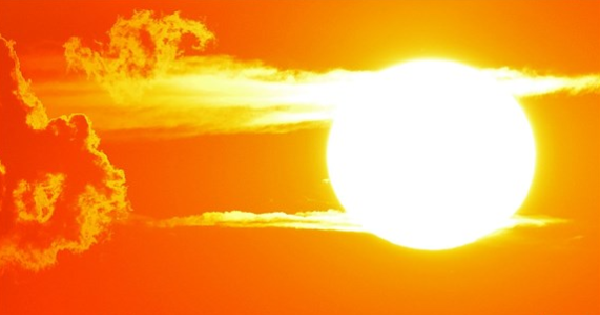 How to know if your CPU is too hot?

Your system can get heated depending on how much load it's handling. However, we have done the research and tests to show the ranges of temperatures CPUs go through.

In general usage, the temperature between 40 degrees Celsius and 65 degrees Celsius is considered to be safe. This is in a stage when the resource usage is in low demand.

At high resource usages, the CPU temperature can go up to 80 - 85 degrees Celsius. This can happen during extended gaming sessions or when rendering videos. While this temperature is fairly normal for a few minutes, it is not good for an extended period of times.

Anything above that temperature can harm the components on the system starting from the CPU to the surrounding components.

If you experience high temperatures on a frequent basis, you should check for the problem. If temperatures reach above 90 degrees Celsius repeatedly, the lifespan of the processor will start to reduce.

How to Check CPU Temperature in Windows Computers

There are generally two ways to get this done. You can use the inbuilt BIOS or use temperature monitoring software. We will cover both these options below.

Check out the BIOS/UEFI

You can check your system's temperature by accessing the BIOS during the startup by using the relevant keys. Depending on the manufacturer, the keys can change. Here's a list of keys that you can use to access the BIOS during the boot-up. (If it doesn't work for you, do a simple Google search and you will find it)

Step 1: Go to Settings from the Start Menu or use the Windows and I keys as a shortcut. (Settings option is represented as Gear icon) 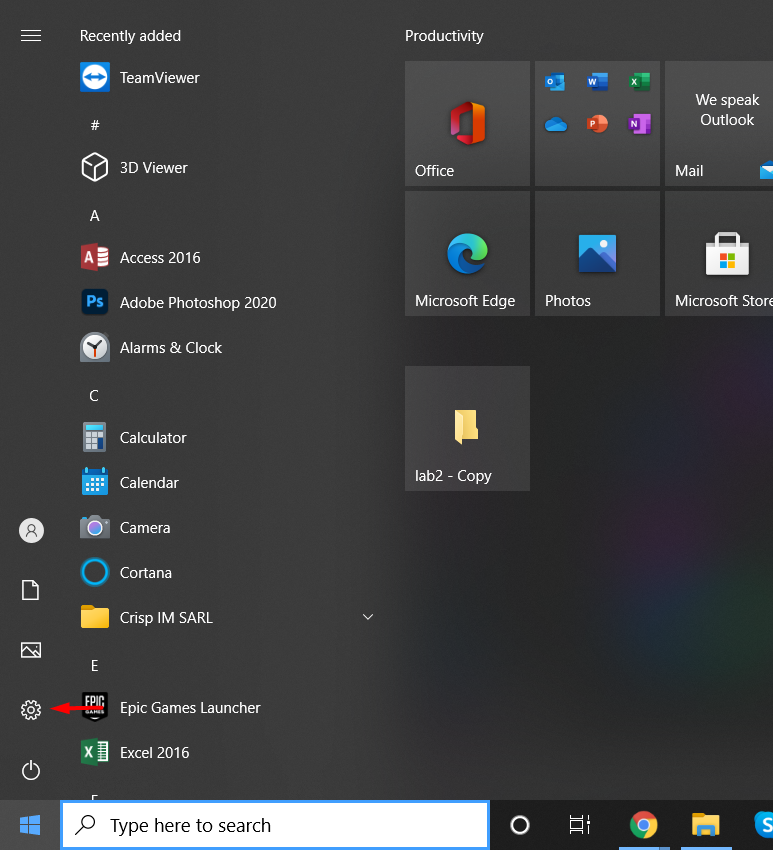 Step 2: In Settings, click on the Update & Security option

Step 3:  Click on recovery from the left side panel

Step 4: In the Recovery option, select Restart now below the Advanced startup option. 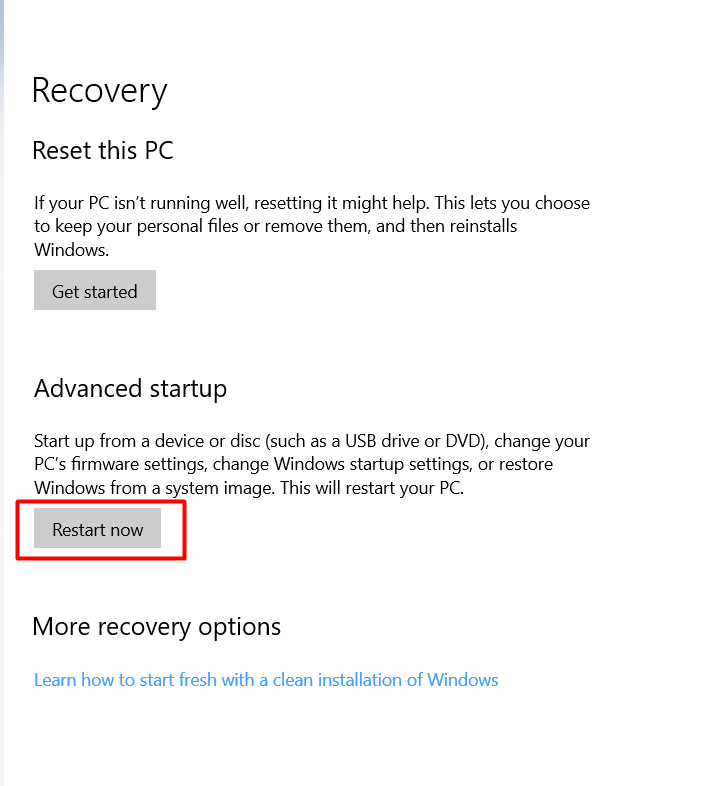 Step 7: Click on the UEFI Firmware settings and restart to confirm the selection.

Step 8: Finally, the system will redirect you to the main menu of the BIOS. Find the computer/laptop's CPU temperature.

Note: There are many temperature software on the internet. We will use the Open Hardware Monitor as it is free software and shows all the information needed for this tutorial. For an alternative, you can use Core temp software.

Step 1: Download Open Hardware Monitor and install it on your system.

Step 2: Open the software by clicking on the icon seen on the toolbar. (It will automatically open once the installation is complete) 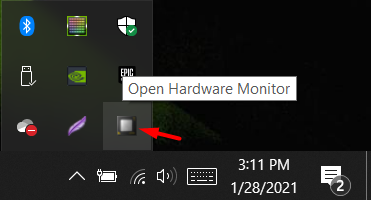 Don't be alarmed with all the information that you can see here. What's essential is the temperatures you see next to the CPU cores. You can see the current temperature under the "Value" section and the maximum temperature recorded on your processor. 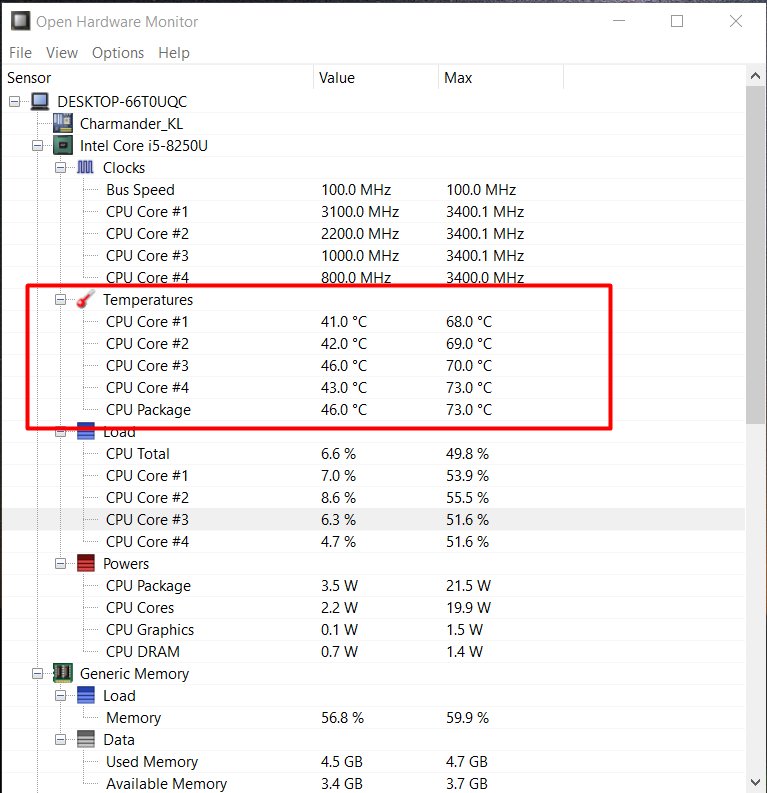 How to Check CPU Temperature in Linux

There is no argument that Windows is the most used operating system due to its impressive GUI. However, Linux is also one of the most preferred operating systems by developers and programming geeks due to its efficient features. In some cases, users face overheating issues in their system, so there are different ways to check CPU temperature in Linux, and these ways are:

(For example, we have used Ubuntu Linux because it is a widely used Linux environment among developers).

How to Check CPU Temperature in Ubuntu Linux by Psensor

If you want to use Psensor in the Linux system to check CPU temperature, it is essential to configure the lm-sensors before installing the Psensor.

Lm-sensors is a command utility that is used for hardware monitoring in Linux. If you want to measure the hard disk temperature, then use the hddtemp in the terminal.

Now, run the below command to install Psensor:

Once you install the Psensor, run the application, and configure it according to the system's requirements.

The SMART tool shows all required details of your hard disk so that you can protect yourself from losing the data. This shows all components, including the hard disk's temperature and you can check all details of the disk to find any potential issues.

How to Check Temperature in Ubuntu Linux Using i7z

i7z is a command used to print CPU information and created explicitly for Intel core processors such as i3,i5,i7, etc.

First, execute the following command in the Linux terminal to install on Ubuntu:

How to Check Temperature of NVMe SSD

Once you execute the above command, your system will start to install nvme-cli. Use the following command to get a complete list of NVMe devices.

How to Keep Your CPU Temperature Down

Now that we went through all the ways to monitor and check CPU temperatures, how can we keep it on safe levels? There are a few ways to keep your system cool and prevent it from internal or external damages. 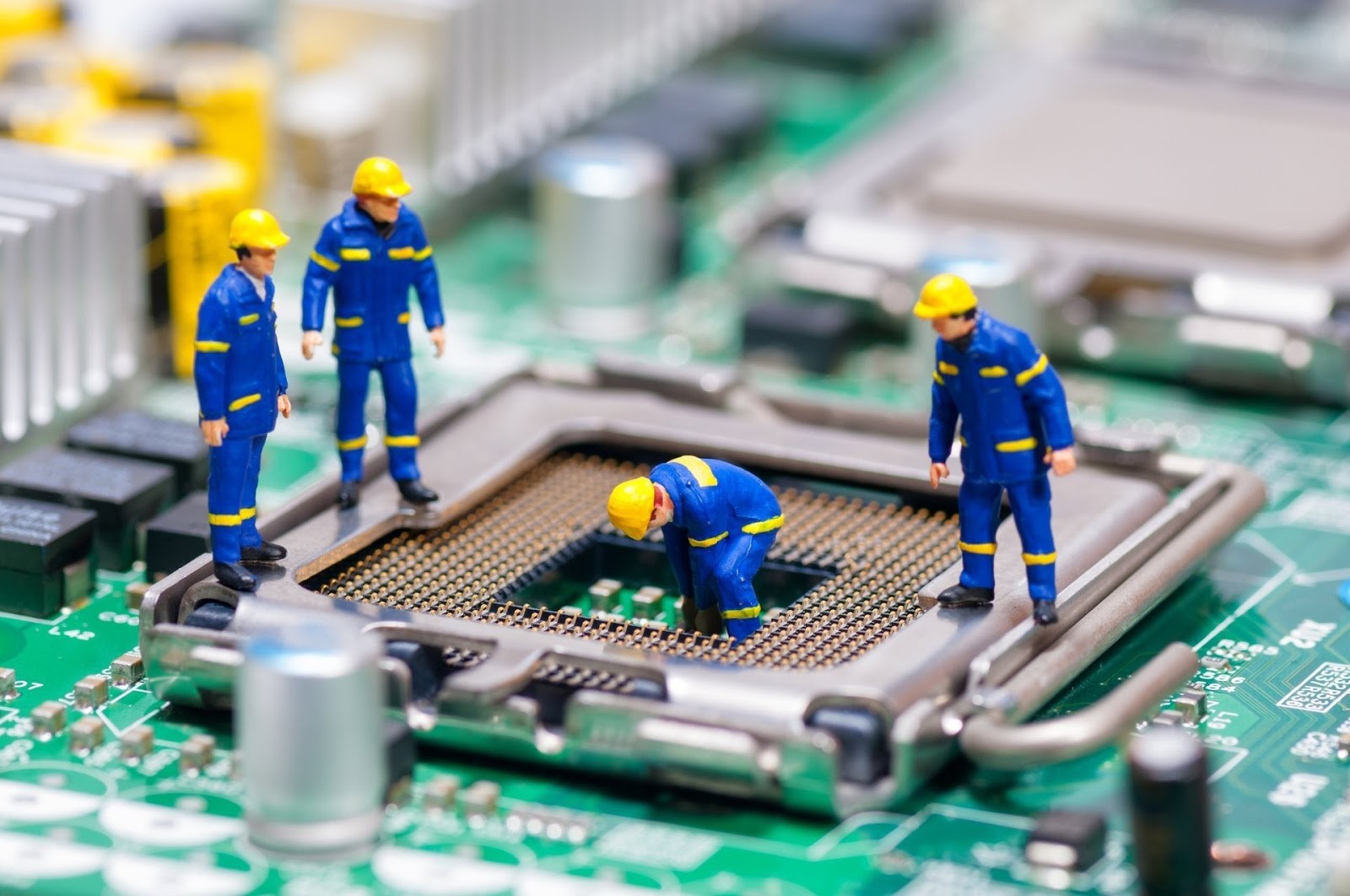 It is good to keep your computer clean from both inside and outside. There are few ways to clean the computer quickly, so you can use the dust rag or use a compressed air duster to clean without any damage. You can also use a vacuum cleaner but be extremely careful and gentle while using it on your computer's components. 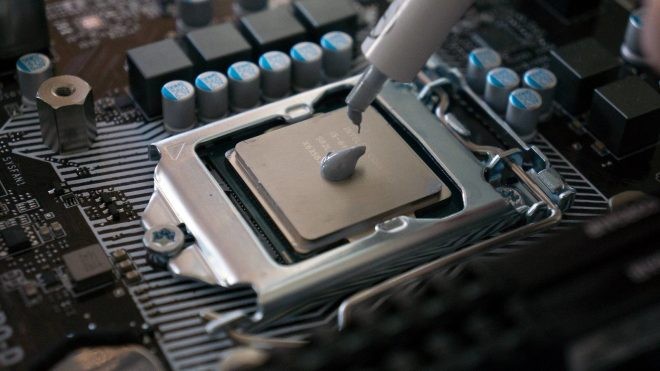 The original thermal paste is suitable for a couple of years but if it's dry, consider changing it. Many users have noticed that overheating can be eliminated by replacing the old thermal paste layer with the new one. It helps a system stay cool as it prevents the transfer of heat from one component to another.

In case you are facing a significant issue of overheating and not cooling down your system, you can purchase another CPU cooler or fan. It is easy to install the cooling system, and now there are liquid cooling systems with fans that can quickly eliminate the overheating issue. Consider this option only if your 100% sure that there is no other option.

4.    Keep Your System Safe from Malware 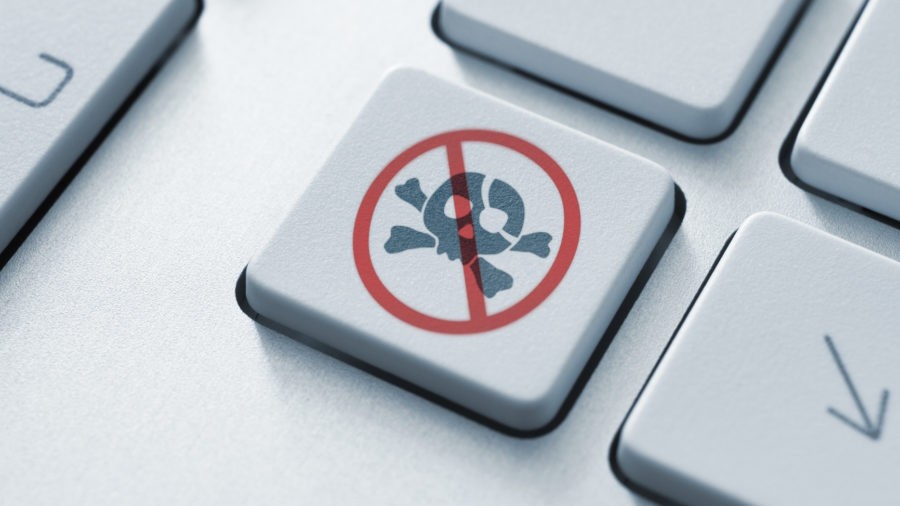 Malware can be a file or software which is created for harming a computer. Malware can take confidential information from your system and transfer it to the malware owner. Hence, it is essential to keep your system safe from this malware by using antivirus software.

This malware runs in the system's background and is very resource extensive. It may cause overheating, so it is good to use antivirus to eliminate them from your system. 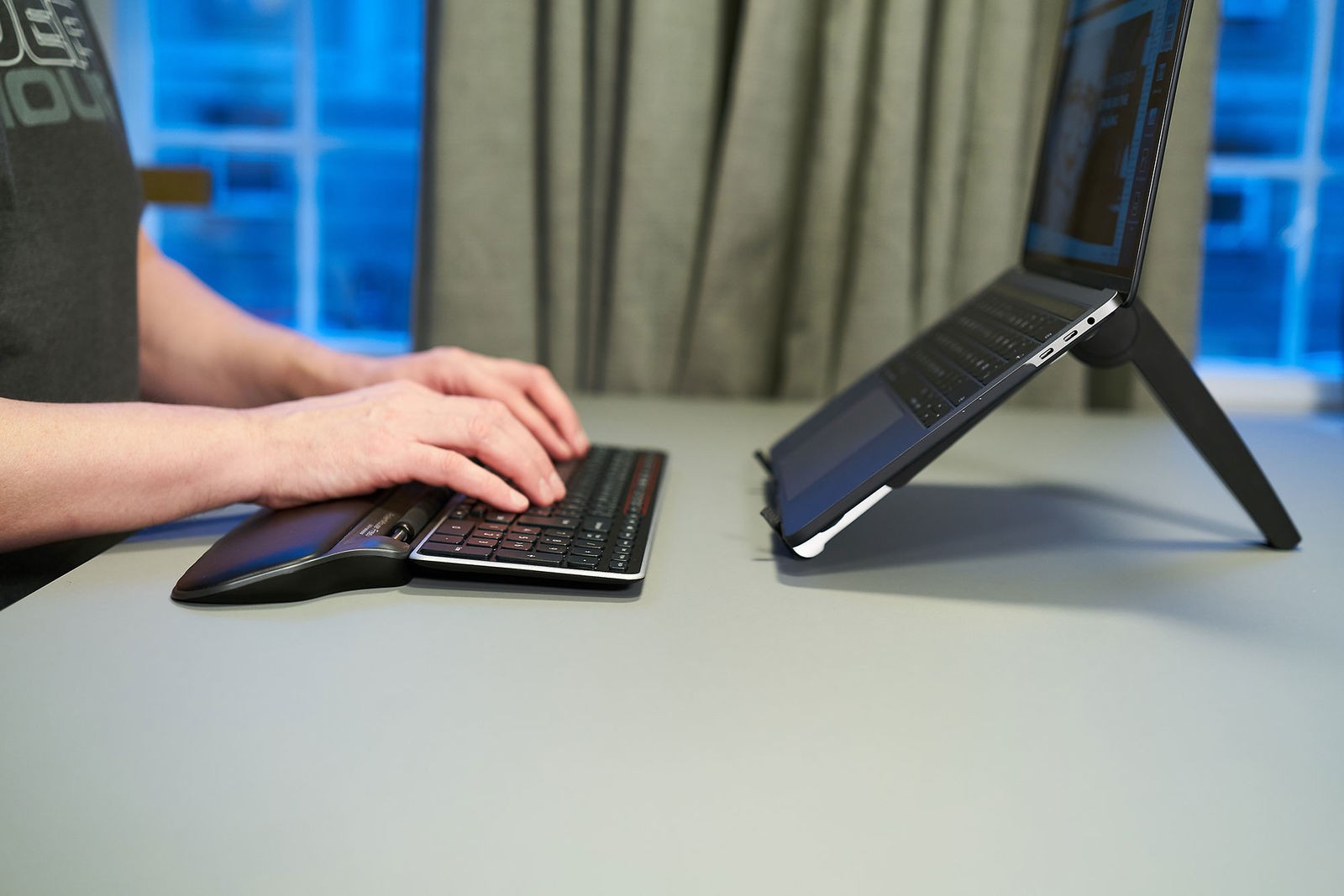 If you have any queries let us know in the comments and we will try to answer them as soon as possible. Don't let your system to overheat and if your friends are having heated up computers, be sure to share this article with them.